New reports have emerged that state the MediaTek Dimensity 2000 chip could finally be able to compete with Qualcomm’s upcoming flagship processor. 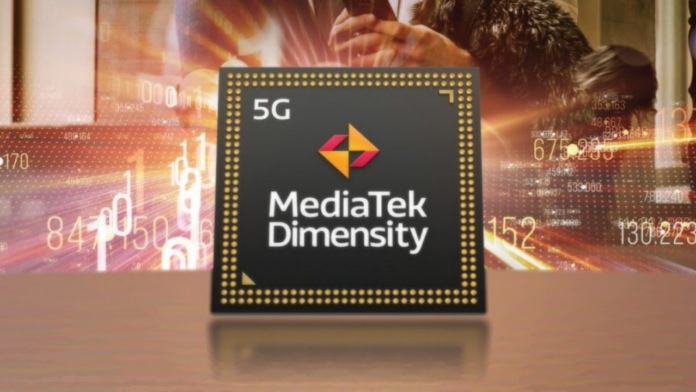 The rivalry between Qualcomm and MediaTek is about to get even more serious as both the chipmakers gear up to launch their next generation of flagship processors. The one by MediaTek could be called Dimensity 2000 and is now being reported that it could be even more efficient than Qualcomm’s chip.

The report comes from a tipster on Weibo who states that the MediaTek Dimensity 2000 will be made using TSMC’s foundry based on a 4nm node. The tipster states that the chip will be power efficient. Further, he added that the specifications of this chip will be notable because of the ARM V9 architecture.

The TSMC nodes can highly benefit MediaTek as they have had a higher ground than Samsung’s nodes for a while now. Earlier reports have stated that the chipset is set to enter production this year. The first phones equipped with the MediaTek chip will launch as early as Q1 of 2022.

It was reported that China will be the primary target for MediaTek. However, the Chinese OEMs will export these devices to other markets as well. The 4nm chipset from MediaTek is aiming for phones that will be priced around 4000RMB which converts to approximately Rs 45,000.

Moreover, the new designs will be based on the ARM v9 Pure 64-bit system. A couple of phones have been rumoured to launch with this chip. The first one with this SoC should be the Mi 12, considering Xiaomi’s track record.