May 9 to be mayday for Windows app store: Microsoft

Windows Mobile users will no longer have a marketplace to download, update or even browse for apps for their devices.

World renowned software developer for computers and mobile devices, Microsoft has announced that the older Windows mobile devices will no longer get any applications support from the company after May 9 this year. Users of Windows Mobile 6.5 will no longer be able to download new applications and updates from the Windows mobile Marketplace as the services will be stopped after May 9 and all the 7000 apps in the app store will be deleted.
Similar news also came in light last year when a member of Edgeway Software, a member of MSDN (Microsoft Developer Network) informed about a similar step being taken by company but that time there was no official statement from Microsoft to support it. 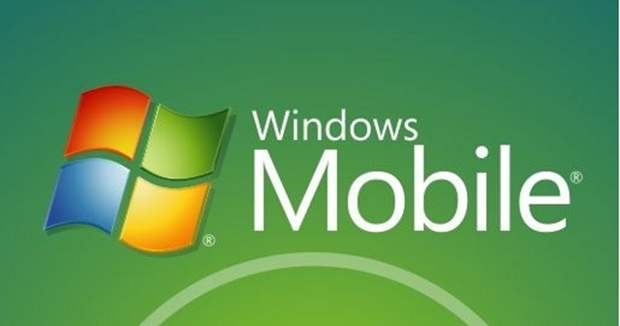 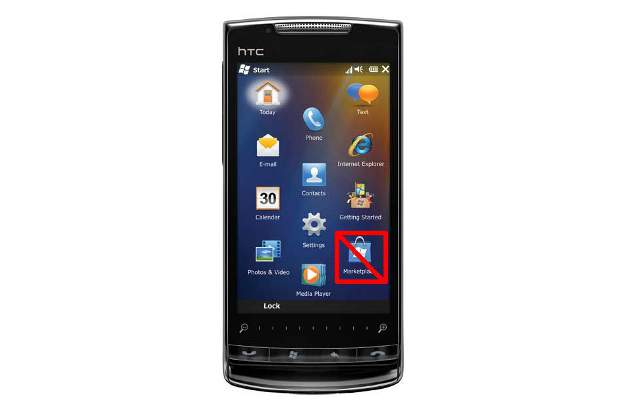