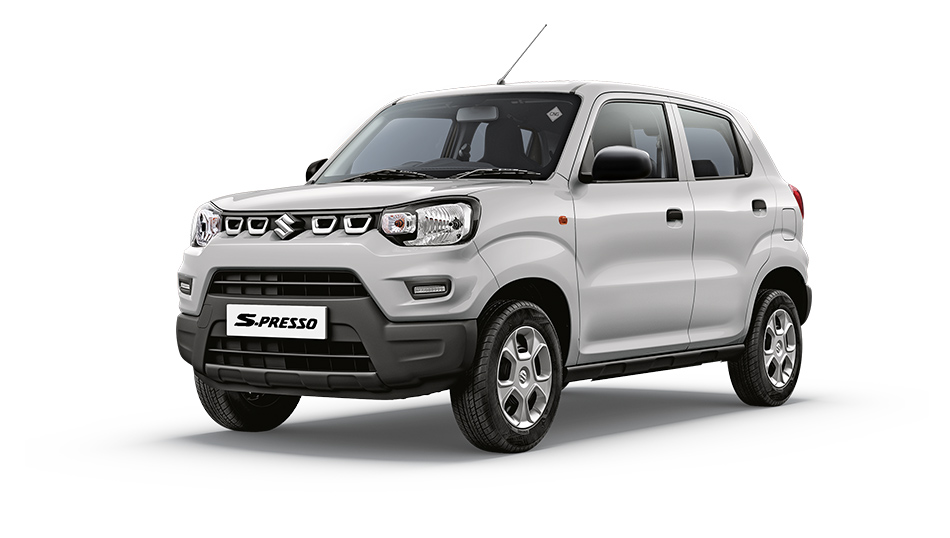 Maruti Suzuki has launched the CNG variant of S-Presso in India this week. The entry-level hatchback sits between Alto and WagonR in the price segment for the company. With the strict 10 and 15 years norms for diesel and petrol vehicles in the Delhi-NCR region, many people switch to CNG models for longer registration timeframe. These variants are usually picked up by people who drive long distances, especially the commercial cab segment. With the prices of petrol and diesel increasing by the day to hit Rs 80 per litre mark, CNG proves cost-effective as well.

Talking about the CNG S-Presso, Maruti has priced the car starting from Rs 4.84 lakh (ex-showroom), which is Rs 75,000 more than the standard variants. While the CNG model will make up for the added price by consuming less gas per km, you will notice the car’s performance is slower compared to its petrol peers.

S-Presso CNG joins other Maruti Suzuki cars like Celerio and Ertiga, both of which are popular in the country’s commercial segment.