LG Wing with a rotating display launched in India 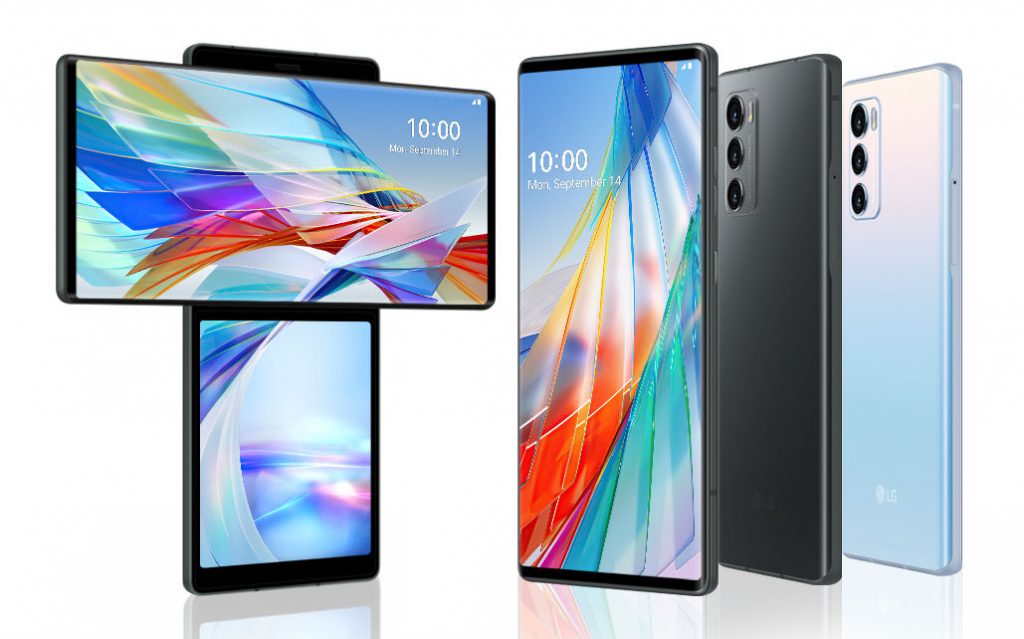 LG Wing is the company’s unique dual-screen smartphone - one of which is a swivel screen that rotates clockwise in 90 degrees allowing users to interact with the Second Screen.

LG has today launched its dual-screen flagship smartphone, which swivels into a T-shape in India named as LG Wing.LG Wing comes in Aurora Gray and Illusion Sky colours. It is priced at Rs 69,990 and will go sale from November 9.

LG Wing is the company’s unique dual-screen smartphone – one of which is a swivel screen that rotates clockwise in 90 degrees allowing users to interact with the Second Screen. Users can interact with the secondary display when using the phone in Swivel Mode. LG claims that the hinge mechanism has been tested for as much as 200,000 swivels.

LG Wing, which is a part of the company’s Explorer series, was launched in September in select international markets, including the US and South Korea.

LG packs a 6.8-inch P-OLED FullVision main screen and a 3.9-inch FHD+ hidden G-OLED Second Screen that lets you use the phone in Swivel Mode. Users can interact with the Second Screen while content plays uninterrupted on the Main Screen. The main screen has a 20.5:9 aspect ratio and 395ppi of pixel density. The second screen comes with 1.15:1 aspect ratio and a pixel density of 419ppi.

The LG Wing is powered by octa-core Qualcomm Snapdragon 765G SoC, paired with 8GB of RAM. It has up to 256GB storage, expandable memory up to 2TB with microSD. The phone has in-display fingerprint sensor.

LG Wing packs a 4000mAh battery with Quick Charge 4.0+ 25W fast charging and 10w wireless charging. LG Wing runs on Q OS which is based on Android 10. The smartphone is IP54 certified for water and dust resistance and has MIL-STD 810G compliance.