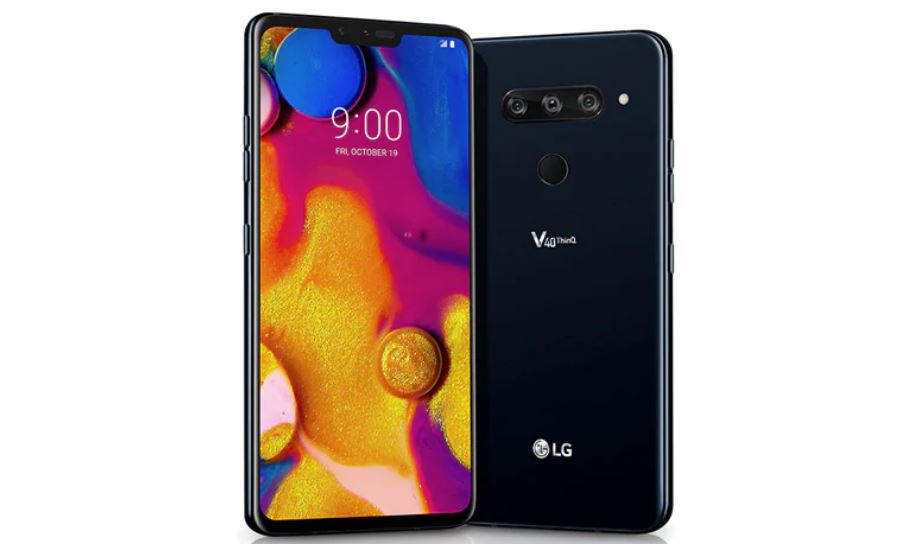 After rolling out the Android Pie update to LG V40 ThinQ in the US, Europe, and South Korea markets earlier, the company has now rolled out the Pie update to the device in India as well.

The update comes with the build number PKQ1.190202.001 and weighs around 1.5GB which includes security patch update from July 2019. Apart from this, the update brings features like YouTube Live, Penta shot, Cine shot, Part Slo-mo, and Dual App. The update information has been informationshared by a Twitter user (@kamal60293931). 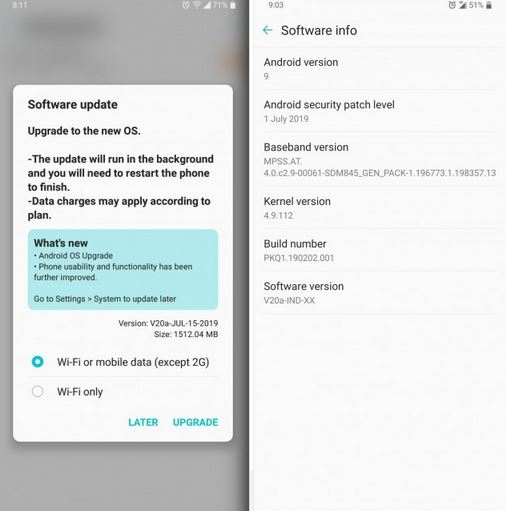 To recall, the smartphone waslaunched in India in January this year. The smartphone comes with a price tag of Rs 43,990 and it is available on Amazon India. The LG V40 ThinQ features a 6.4-inch (3120 x 1440 pixels) FullVision OLED display. There’s an aspect ratio of 19.5:9 with 537 ppi of pixel density. It packs a Snapdragon 845 processor with Adreno 630 GPU which is paired with 6GB of RAM and 128GB of storage.

The dual front camera has an 8-megapixel primary camera with f/1.9 aperture and a secondary 5-megapixel wide-angle camera with f/2.2 aperture. A 3300 mAh Li-ion battery powers the device with support for fast charging and wireless charging.