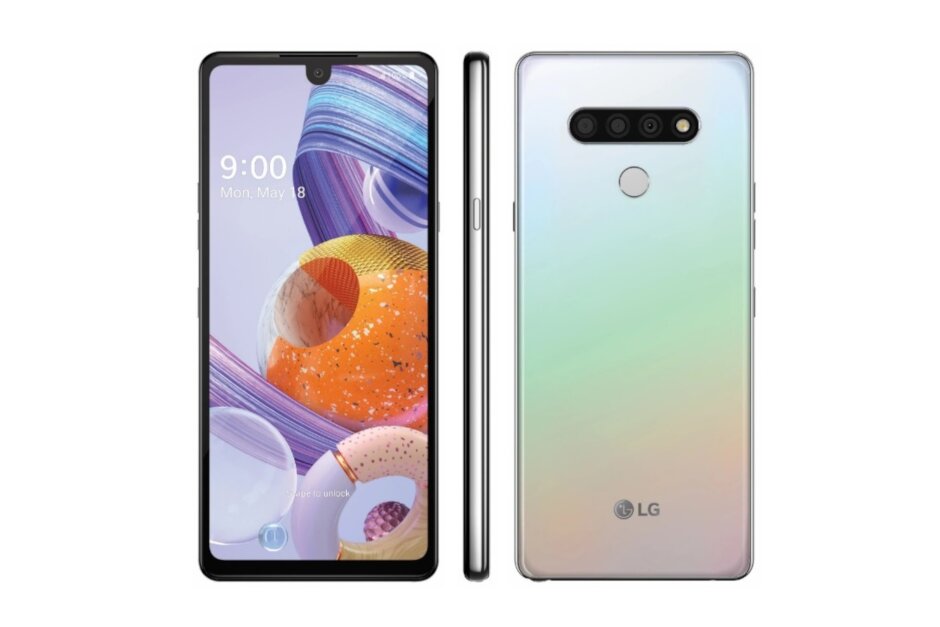 LG Stylo 6 is backed by 4000mAh battery with fast charging and it runs on Android 10.

LG has announced the launch of its latest smartphone, the LG Stylo 6. The smartphone is a successor of Stylo 5 launched last year.

Jumping straight to the specifications, the LG Stylo 6 features a 6.8-inch Full HD+ Full Vision display with a screen resolution of 1080 x 2160 pixels. It comes with a gradient back with a rear-mounted fingerprint scanner. The smartphone is powered by a 2.3GHz octa-core processor along with 3GB RAM, 64GB internal memory and 64GB of internal storage, which can be further expanded up to 2TB via microSD card slot.