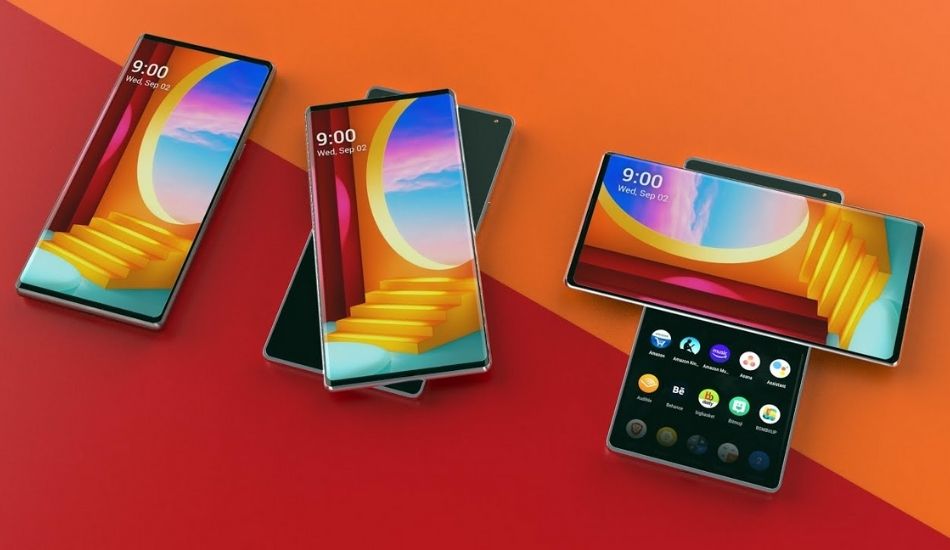 The LG Wing is expected to be priced at $1,260 (Rs. 92,000) and that's mainly because it boasts two displays and a different design language.

LG has finalised the name of its upcoming dual-display phone and it will be called the LG Wing as per a report. Struggling to decide the name of the smartphone, the company finally decided to go with the name “Wing” instead of “Swing” as the later name has become more popular.

The device is supposed to be a part of LG’s Explorer Project which was launched earlier this week, which aims at manufacturing distinct phones for better user experiences. LG has also stated that the phones in Explorer Project would be nothing like the phones we’re used to seeing daily; they’ll have unique characteristics and will differ significantly compared to their Universal series of phones. The Wing came into the light when LG shared a teaser of it on YouTubeand when rumours have begun that the phone will be launched in May. 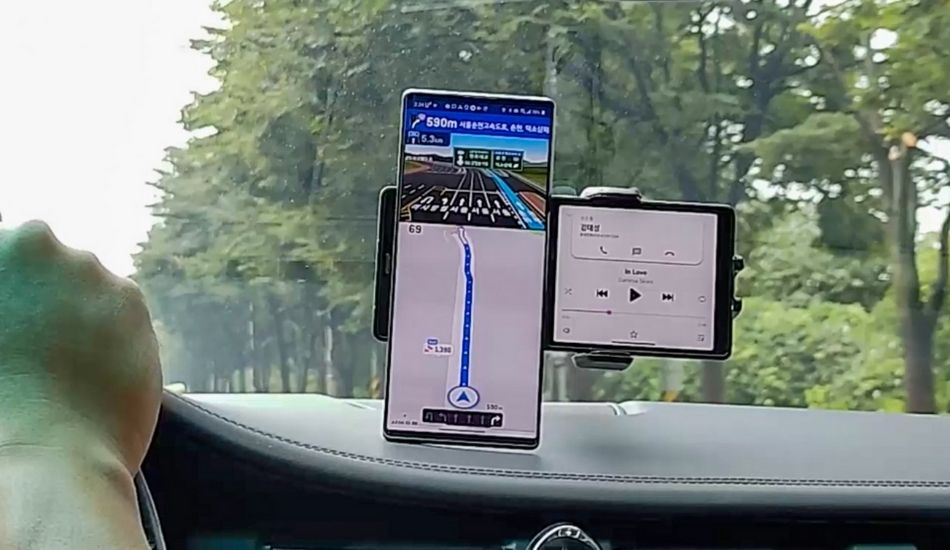 Now, since this is a completely different and unseen form factor, you cannot expect it to be priced dirt cheap. The LG Wing is expected to be priced at $1,260 (Rs. 92,000) and that’s mainly because it boasts two displays. The expected date of launch is September at 7:30 pm IST in an online event on LG Global Facebook page and YouTube channel.

More about the second display, it is a 4-inch display which comes out from the bottom and joins the 6.8-inch main screen forming a “T” shape when completely opened. Thanks to the dual displays, the phone will enable users run multiple apps simultaneously. There are also rumours that the phone could boast specifications similar to the LG Velvet – Snapdragon 765G and triple rear cameras are some of them. It will be interesting to see what other phones LG has under its sleeves and if people will actually show interest in purchasing them.