LG has stepped out of the smartphone business as it couldn't bear the losses anymore. Because of the company shutting down its phone division, a couple of much anticipated devices from LG will never be able to see the light of day. And these smartphones include the LG Rollable as well as the LG V70.

A few days ago, some pictures of both the phones were spotted online and when asked about these images, an LG Representative told Android Authority that, "Not sure how authentic those images are but neither device will be developed any further". This confirms the speculations being made about the launch of the LG rollable and V70. 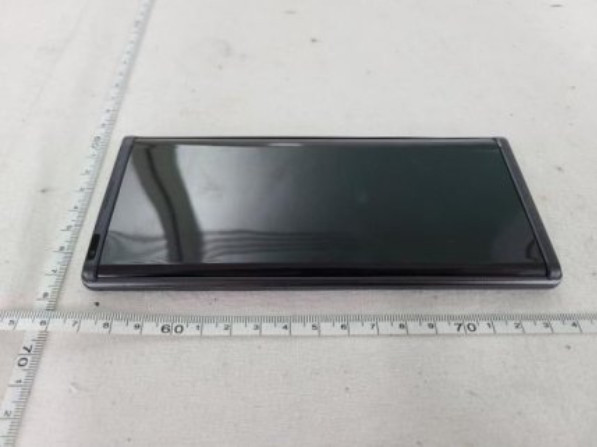 A tipster on Twitter that goes by the name of FrontTron, posted a picture purportedly from Korea’s telecommunications regulatory that revealed the LG Rollable in full. The extended display or the right side of the smartphone is not in vision but the bezels on the top and bottom seem to hide behind them the sliding mechanism for the panel.

The specifications of the LG Rollable were kept under wraps and seems like it will stay that way forever now. But as it made its way to a regulatory authority, suggests that the smartphone was closer to launch. 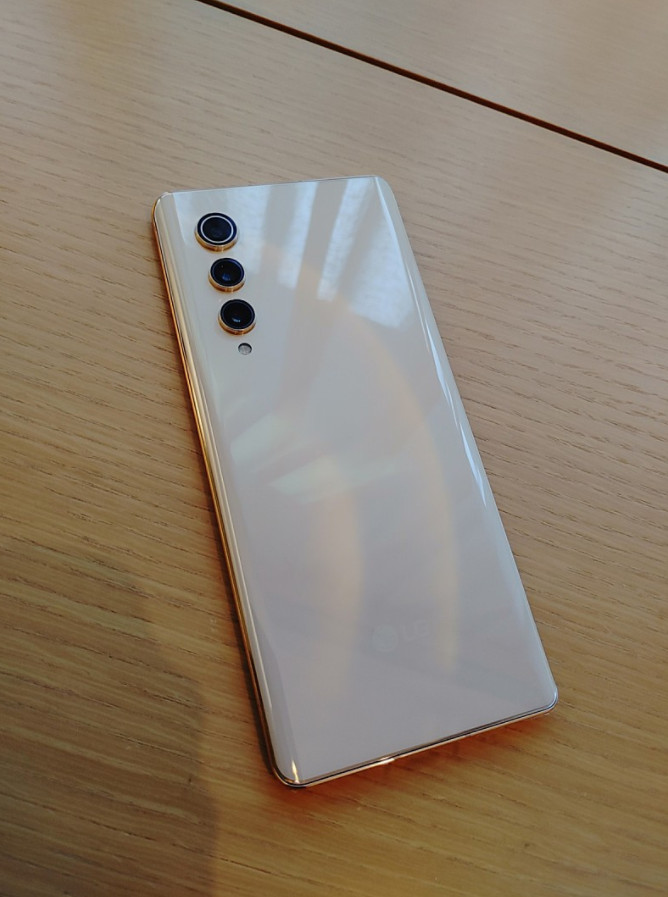 We also got a look at the LG V60's successor through an image posted by the same tipster. The design of this smartphone lies along the same lines as the LG V70 along with a rainbow-like shimmer on the white glass back panel of the smartphone. The specifications for this smartphones are also unknown.

Who will win the Rollable smartphone race - LG, Oppo or Samsung?