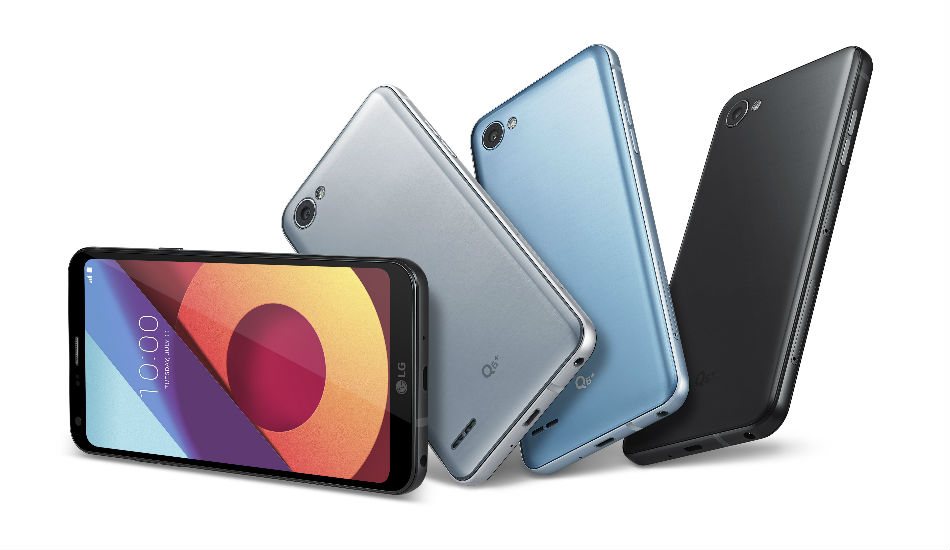 The smartphone boasts a 5.5-inch Full HD+ FullVision display with a screen resolution of 2160 x 1080 pixels and a pixel density of 442ppi.

LG recently announced a new mid-range Q series, with the launch of LG Q6 smartphone. Now, the company is all set to launch the device in India on August 10.

The company on its official Twitter handle has announced that the smartphone will be launched in the country next week. The brand also posted teaser image of the same, which reveals that it will be an Amazon exclusive and it has also hinted that the device will be priced under Rs 20,000. To recall, the smartphone is the first device after LG G6 to feature a FullVision display. 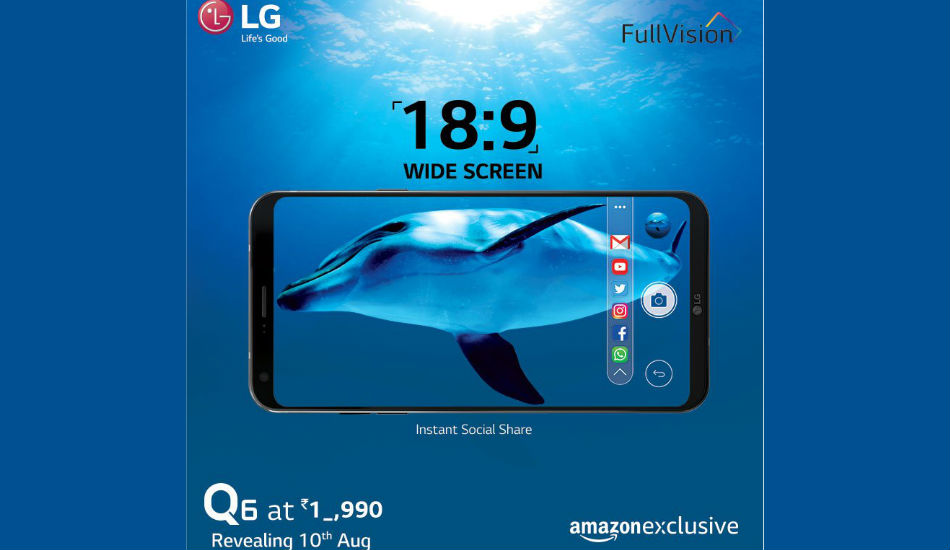 The smartphone boasts a 5.5-inch Full HD+ FullVision display with a screen resolution of 2160 x 1080 pixels and a pixel density of 442ppi. It retains the same 18:9 aspect ratio, which is found in LG G6 and Samsung Galaxy S8/S8+. The phone is powered by a Qualcomm Snapdragon 435 processor along with 3GB of RAM and 32GB of internal storage. The Q6 will be available in Astro Black, Ice Platinum, Mystic White and Terra Gold colour options.

The smartphone will be competing with the likes of Motorola Moto G5 Plus, Lenovo P2, Xiaomi Mi Max 2 and other, which comes loaded with some interesting specifications and are already available in the market. It would be interesting to see how aggressive will it keep the price of Q6 in order to compete with other Chinese players.