LG Prada launched in Korea, coming to India in Jan

The Android based phone is designed by famous Italian fashion label Prada and comes with powerful specs.

The much awaited LG Prada 3.0 smartphone has been launched in South Korea. It will be launched in other markets including India in January next year, LG said in a statement. 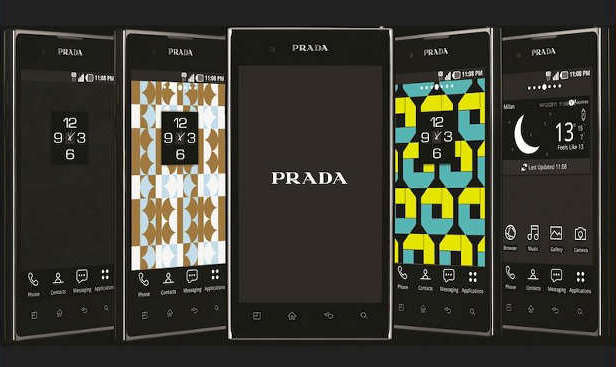 Designed by the Italian fashion label – Prada, the handset boasts impressive specifications like 1 GHz Dual-Core and Dual Channel processor for better power management and multitasking, Android Gingerbread operating system, an 8 megapixel camera at the back and a 1.3 mega pixel camera in front. Notably, it is scheduled to get the Android Ice Cream Sandwich in the second quarter of 2012.

LG Prada 3.0 comes with a 4.3 inch capacitive touchscreen with WVGA (800 x 480) resolution and 800-nit (brightness) NOVA display and a Prada themed UI for unique mobile experience. The handset features a full glossy touchscreen on the front and Prada’s signature Saffiano pattern on the back. Four capacitive Android keys and a classic black finish complete the phone’s sleek look, which has just 8.5 mm thickness. Its 1540 mAh battery is expected to offer decent battery backup.

The phone was announced last month in Seoul, and was unveiled for the first time at a showcase event in London two weeks ago. 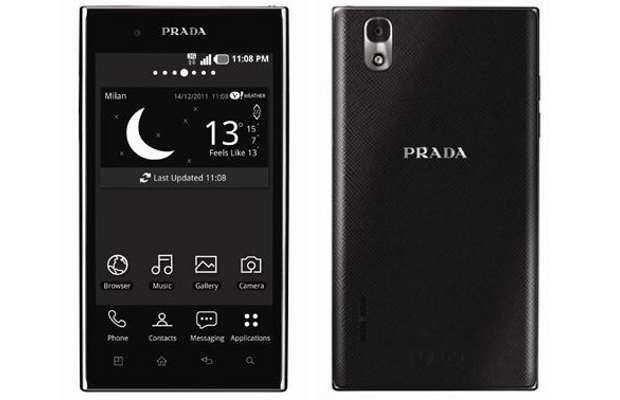 The LG Prada 3.0 is the third handset from the Prada and LG collaboration following the earlier partnership for LG Prada 1.0 and 2.0 handsets.

The price of this stylish handset is close to $778 (Rs 41,000) approximately, which is definitely on the higher side but then style has its own price and can’t be compared based on spec sheet. The last version of LG Prada phone was sold in India at a price of Rs 25,000 approximately.