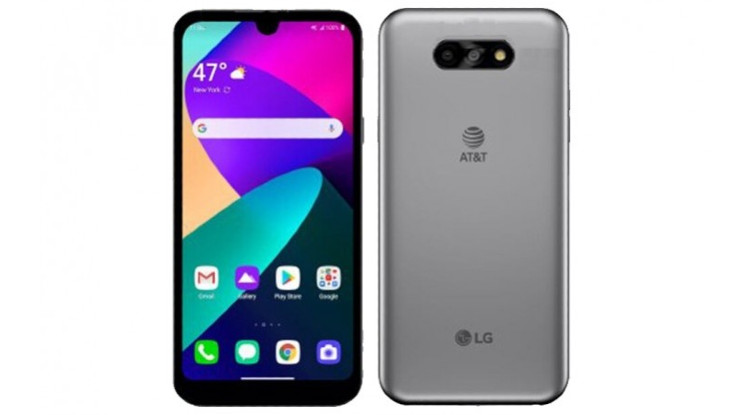 LG Phoenix 5 will come with a Gray colour option, though there might be other variants as well.

LG is reportedly working on a new budget-centric smartphone, known as LG Phoenix 5. Now, the upcoming smartphone render has been leaked online, revealing some design language.

The image of the LG Phoenix 5 was leaked by popular tipster Evan Blass. The image shows the front and back panel of the device. As per the render, the LG Phoenix 5 will come with a Gray colour option, though there might be other variants as well.

The render shows that the phone will come with a waterdrop notch at the top panel. The bottom bezel looks thick in the render. Moving to the back panel, the LG Phoenix 5 will come loaded with a dual-camera setup aligned horizontally along with an LED flash. There is AT&T logo, meaning that the smartphone will be exclusively available for AT&T subscribers. The bottom of the back panel comes with LG branding. That said, there is no information about the specifications or pricing details of the LG Phoenix 5. So, we suggest you stay tuned with us for more details.