LG, which has recently unveiled the G2 smartphone, has readied another smartphone called Optimus L II, according to a website – Unlockr, which also posted an image and details of the phone.

If launched, this will be the fourth in the series after L3 II, L5 II and L7 II. These models are direct successors of the last year’s Optimus L series models. 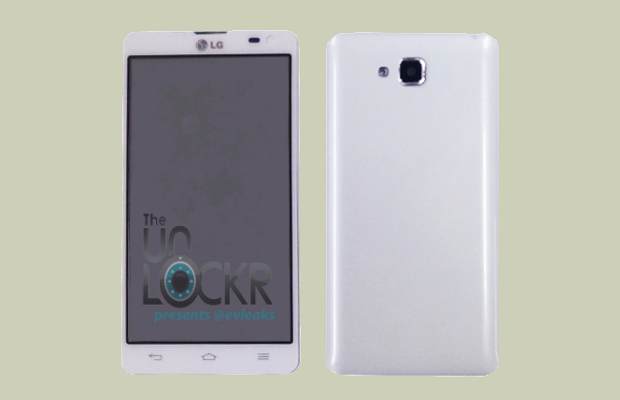 As per the report, the LG Optimus L9 II features a 4.7-inch display with 720p HD native resolution. This smartphone will have a dual-core 1.2 GHz Qualcomm Snapdragon S4 MSM8320 System on Chip and Adreno 305 graphics chip. This chipset along with 1 GB RAM will power the Android 4.1.2 Jelly Bean operating system. Though it packs only 8 GB on-board storage, there is a memory card slot to expand the store.

At its rear, the phone will sport an 8 megapixel camera for high quality imaging and videos. There is a 1.3 megapixel front facing camera. LG is said to have packed a 2150 mAh battery in the Optimus L9 II smartphone. LG is expected to launch the new Optimus L9 II by the end of this month.