LG off late has been in new for its in-house mobile chipset, called Odin. Now a Korean news daily, Digital Times, reported that LG will launch the mobile chipset in both quad-core and octa-core versions. Both the mobile chipsets are currently being tested and there is no clarity on when LG plans to announce these chipsets. 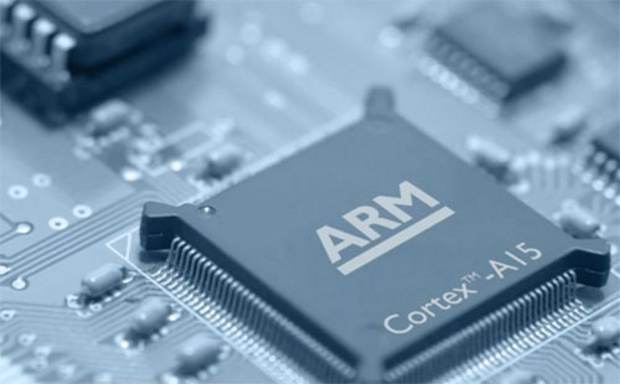 The octa-core Odin mobile chipset will be manufactured by Taiwan Semi-conductor Manufacturing Corporation in Taiwan.