There is no information about its pricing as of now but considering its specification, LG may price it around Rs 10,000, if it ever makes it to the Indian market.

South Korean mobile phone maker, LG has launched its Optimus L5 II smartphone in Brazil. The Dual SIM Optimus L5II will be initially available in Brazil followed by single and Dual SIM models in South and Central America, Europe, Asia, Russia, the Middle East and Africa. There was no specific mention of India but considering LG’s focus in India, we expect the Korean company to launch Optimus L5 II in India as well.

First unveiled in February this year, the LG Optimus L5 II comes with a 4 inch display with 480×800 pixel resolution. The smartphone has a 1 GHz processor which is supported by 512 MB RAM and Android Jelly Bean operating system. 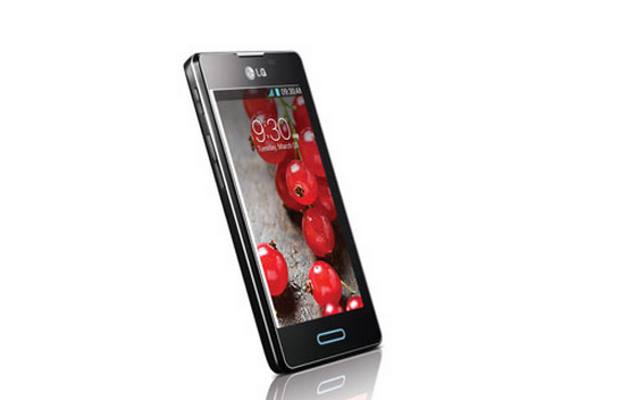 Jong-seok Park, president and chief executive officer of LG Mobile, said, “We believe that the Optimus L5II will prove to be irresistible to people looking for a feature-rich smartphone that complements their unique and individual styles.”

There is no information about its pricing as of now but considering its specification, LG may price it around Rs 10,000, if it ever makes it to the Indian market. However, with quad core processor based smartphones like Micromax Canvas HD and Xolo Q800, it would be difficult for LG to sell Optimus L5 II in India if it is priced over Rs 10,000.