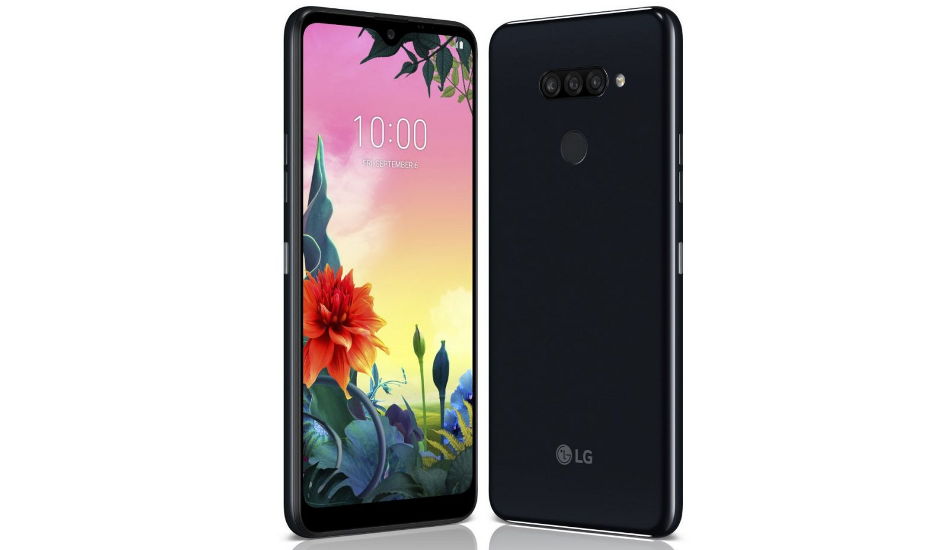 LG K50s and K40s come in New Aurora Black and New Moroccan Blue colour variants and they will be showcased at the IFA 2019 next month.

Both the smartphones are equipped with DTS:X 3D surround sound for earphones and the technology creates a 7.1 channel surround sound system for an immersive audio experience. They come with MIL-STD 7810G compliance and there is a fingerprint sensor at the back panel of each smartphone.

LG K50S features a 6.5-inch HD+ FullVision display with 1520 × 720 pixels and 19.5:9 aspect ratio. It is powered by 2GHz Octa-Core processor coupled with 3GB RAM and 32GB storage. The memory can be further expanded up to 2TB via microSD card slot. 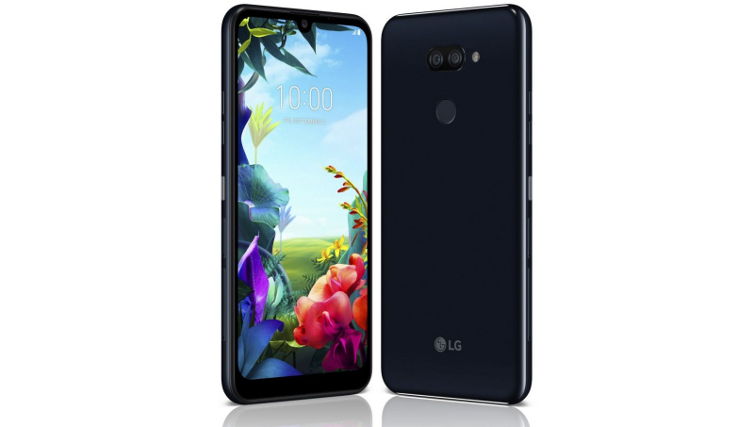 It sports a 13-megapixel rear camera with LED flash, PDAF and a 5-megapixel Ultra-Wide sensor. For the front, it has a 13-megapixel camera for selfies and video calling. The phone runs on Android 9.0 Pie and it is equipped with a 3,500mAh battery. The phone measures 156.3 x 73.9 x 8.6mm.