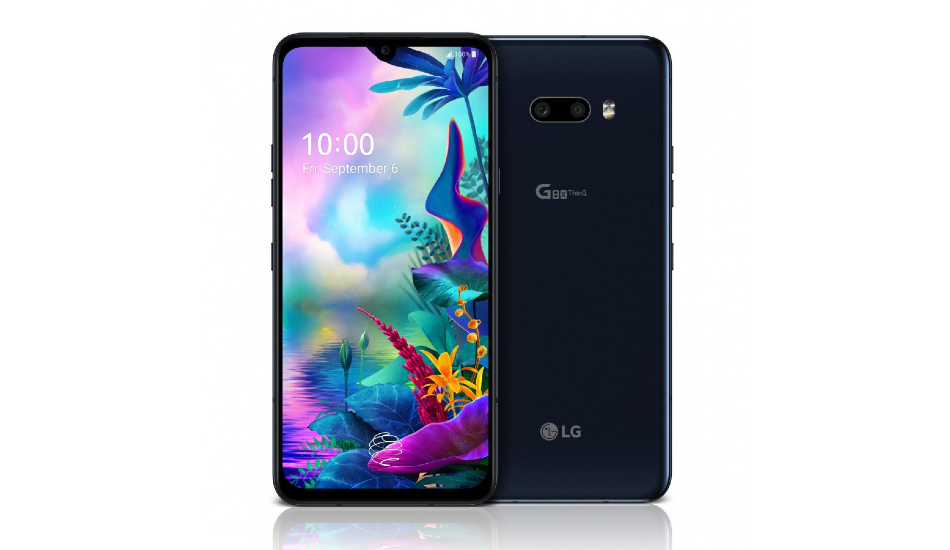 LG has announced the LG G8X ThinQ at the IFA 2019 event in Berlin with in-display fingerprint scanner, waterdrop notch and an upgraded DualScreen accessory.

At the IFA 2019 event in Berlin, LG has announced the LG G8X ThinQ smartphone, successor to the LG G8 ThinQ which was unveiled back in MWC 2019. The LG G8X ThinQ, as expected, comes with the same specs as the G8 ThinQ but with an in-display fingerprint scanner, a new DualScreen accessory and a waterdrop notch on the front.

The LG G8X ThinQ features a 6.4-inch FHD+ FullVision OLED Display with a resolution of 2340 x 1080 pixels and 19.5:9 aspect ratio. This time LG has replaced the wider notch with a waterdrop notch and has removed the front-facing ToF camera for palm gestures or Hand ID that was present on the G8 ThinQ.

The G8X ThinQ is powered by a Qualcomm Snapdragon 855 7nm Octa-core processor with Adreno 640 GPU, 6GB/8GB RAM and 128GB/256GB storage options. The smartphone runs on Android 9 Pie and is backed up by a 4,000mAh battery with support for Qualcomm Quick Charge 3.0.

Alongside the G8X ThinQ, LG has also announced an upgraded DualScreen accessory that goes with the phone. The new flip case comes with a 6.4-inch OLED FHD+display with 2340 x 1080 pixels resolution and 19.5:9 aspect ratio on the inside and a 2.1-inch Mono Cover Display on the outside. The DualScreen can be used for showing two apps at the same time, multitasking or when gaming. It weighs 134 grams, doesn’t come with its own battery and can be used at 0-degree, 104-degree and 180-degree angles. 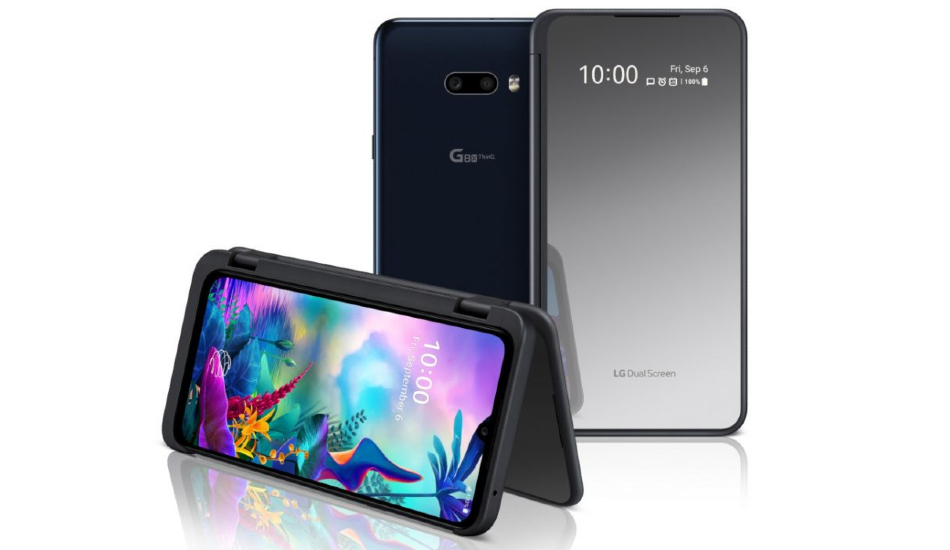 The LG G8X ThinQ with the DualScreen accessory is expected to go sale later this year. The device will debut as LG V50S ThinQ in South Korea where it will offer support for 5G connectivity.