LG Mobiles has announced a new LG G3 based smartphone – G3 Beat – with design and styling of G3. The new LG G3 Beat features 5-inch HD display and is one of the other handful variants based on G3 model. The G3 Beat is basically a mid-range version of G3 and will be introduced in South Korea post July 18. It will be rolled out in Europe and other CIS countries in the following week. 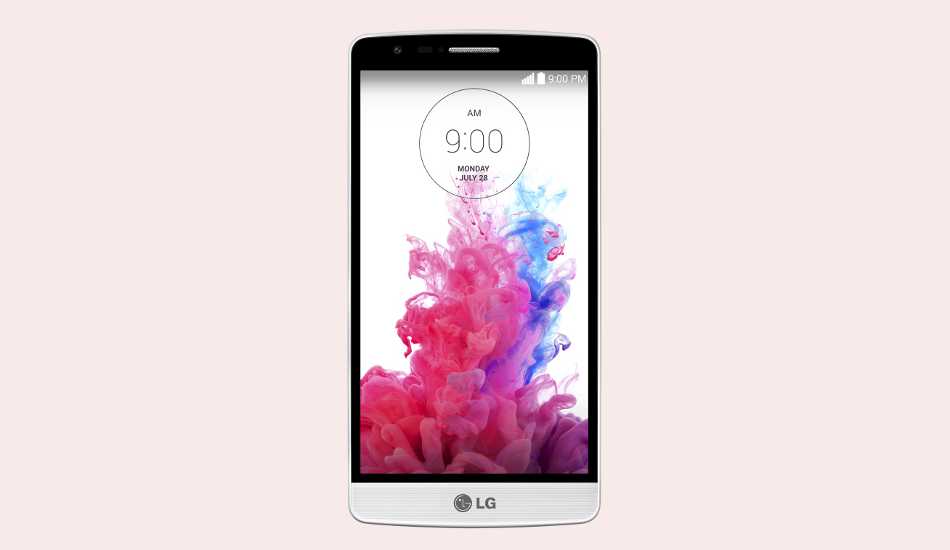 The G3 Beat offers 8 megapixel camera at the back with Laser Auto Focus and LED flash. The Laser Auto-focus has been quite raved about by early adopters and reviewers of G3 outside India. In the front is a 1.3 megapixel camera for video calls. By default, it runs Android 4.4.2 KitKat with new LG UI layered on top of it. 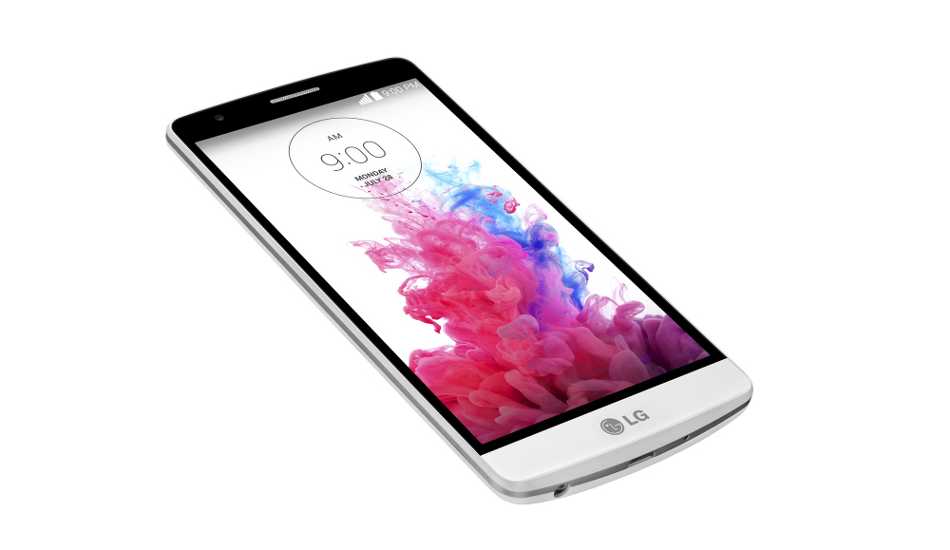