LG Mobiles is working to make the G3 series variant models available in the select markets. While LG is at it, the e-commerce website Infibeam has jumped the gun to list G3 Beat handset as pre-order for Rs 24,999. New LG G3 Beat has the design and styling of flagship G3 handset. The new LG G3 Beat features a 5-inch HD display and is one of the other handful variants based on G3 model. As per the listing, LG G3 Beat will be made available from this September 13. 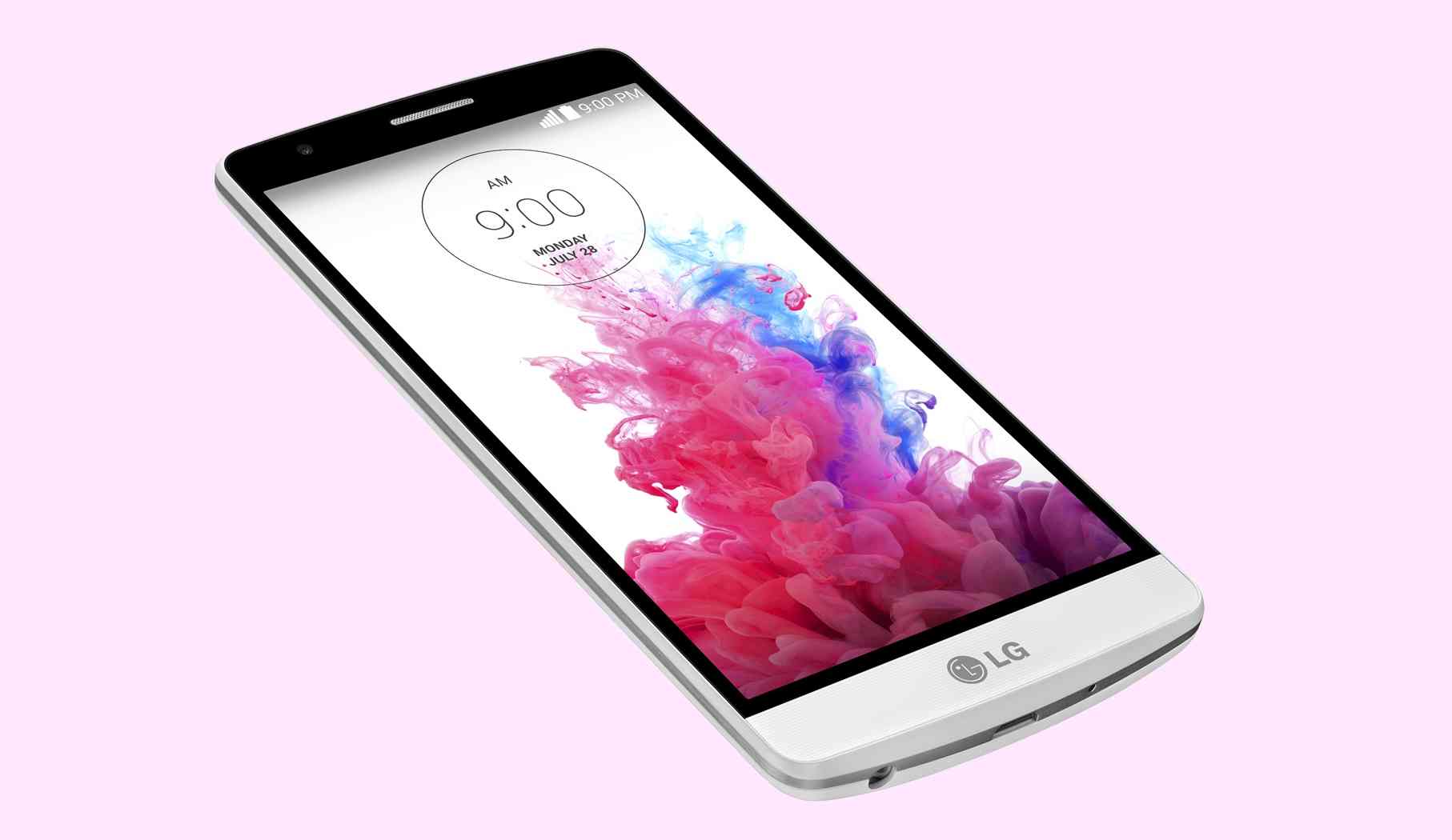 LG G3 Beat was formally unveiled about one and a half months ago. LG G3 Beat features a 5-inch IPS display with 720p (HD) resolution. The G3 Beat offers the same Floating Arc Design that has been used in the G3 smartphone. LG has powered the G3 Beat with a quad-core 1.2 GHz Qualcomm Snapdragon 400 mobile chipset, 1 GB RAM and 8 GB on-board storage. This smartphone measures 10.3 mm thick and also accommodates a memory slot. 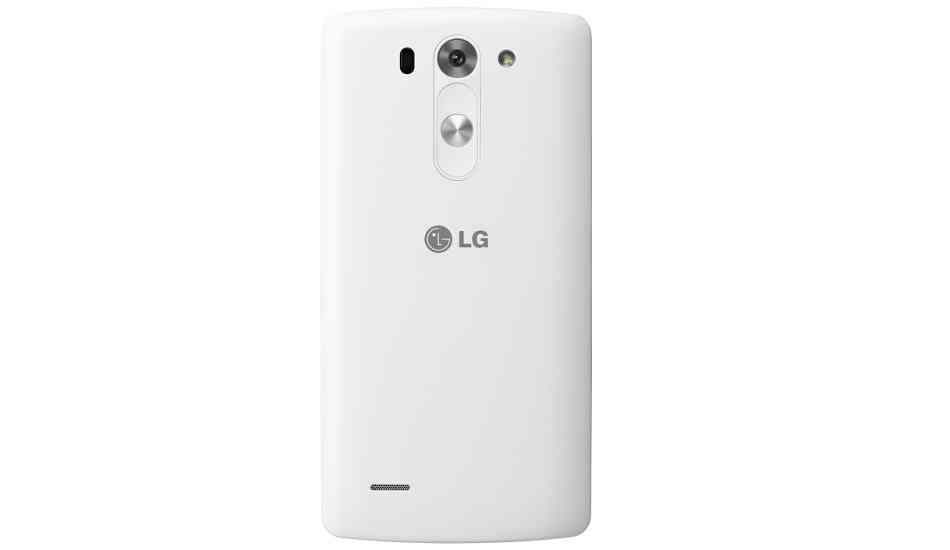 The G3 Beat offers an 8 megapixel camera at the back with Laser Auto Focus and LED flash. The Laser Auto-focus has been quite raved about by early adopters and reviewers of G3 outside India. In the front, it has a 1.3 megapixel camera for video calls. By default, it runs Android 4.4.2 KitKat with new LG UI layered on top of it. 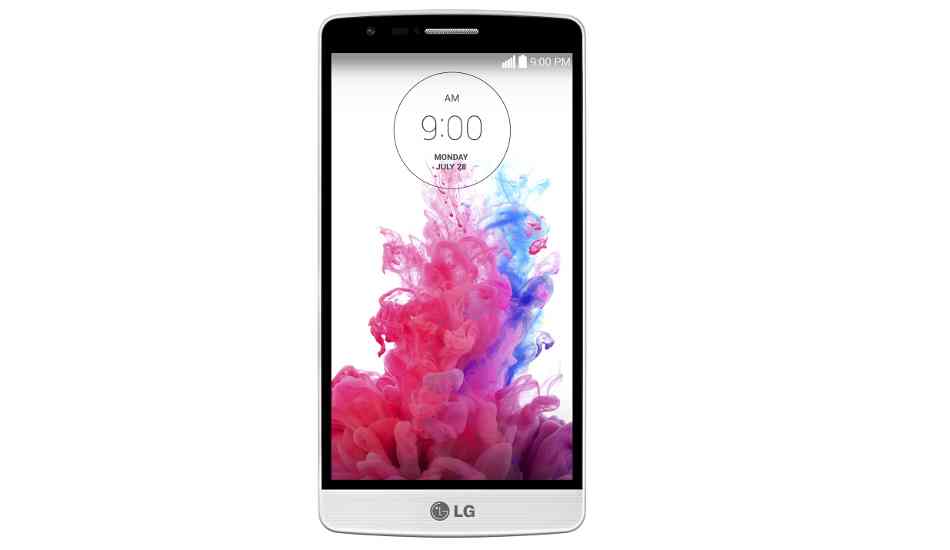