It comes with the many features of LG G3 including the design and Laser focus for camera.

LG today formally announced the launch of G3 Beat in India. The phone, which carries a price tag of Rs 25,000, was though being sold by e-retailers since a week ago for Rs 24,999. 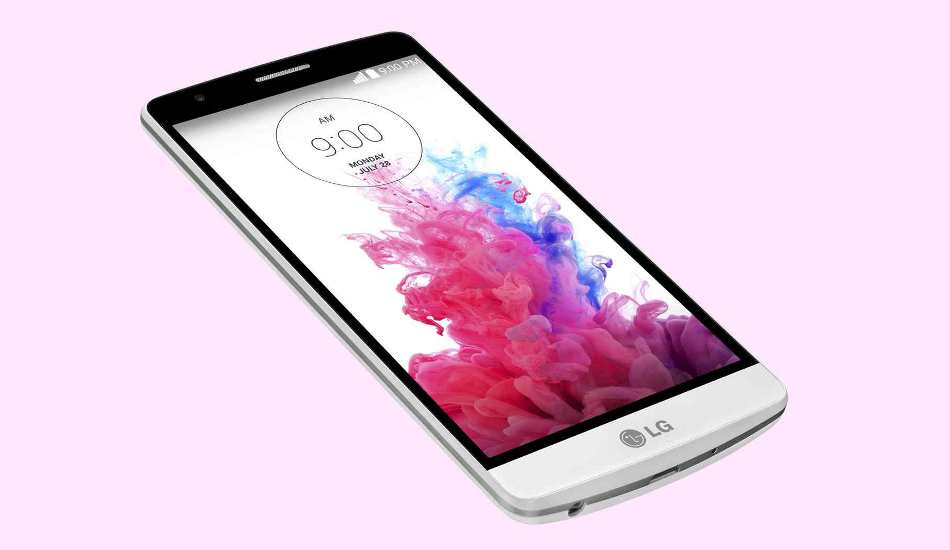 The G3 Beat offers an 8 megapixel camera at the back with Laser Auto Focus as the new LG G3. It has also an LED flash in the back. The Laser Auto-focus has been quite raved about by early adopters and reviewers of G3 outside India. In the front, it has a 1.3 megapixel camera for video calls. By default, it runs Android 4.4.2 KitKat with new LG UI layered on top of it.