The handsets are poles apart in terms of their features both hardware and software point of view.

Both LG G Pro Lite and HTC Desire 500 are currently available in the market for around Rs 19,500. However, there are many differences in the two handsets.

Here thus we have compared the two phones on the basis of their features which would give you a decent ideal about their worthiness. However, do note actual performance may differ.

HTC Desire 500 has an 8 megapixel rear camera and a 1.6 megapixel front camera. There is an LED flash in the back panel as well for low light photography. The rear camera of Desire 500 comes with BSI sensor and HTC Image chip and is said to be able to capture HD videos. 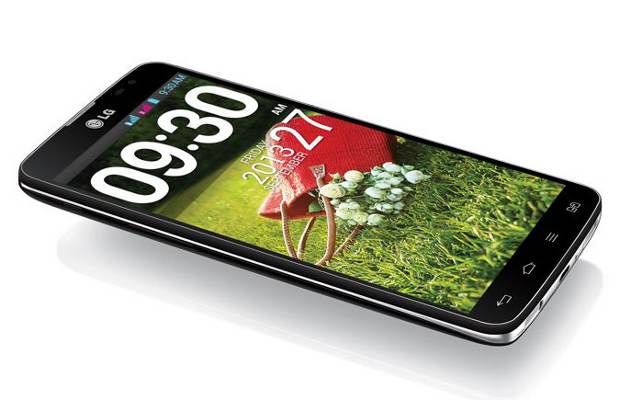 The LG G Pro Lite too has an 8 megapixel rear camera and a 1.3 megapixel front camera. It too has BSI sensor and is said to be able to capture HD videos.

The LG G Pro Lite looks much better than the Desire 500 with its 8 GB internal memory (4.8 user available) as the other one has only 4 GB ROM of which around 2 GB is expected to be available for users. However, the HTC Desire 500 has 64 GB micro SD card slot against 32 GB expandable storage slot of the LG smartphone. 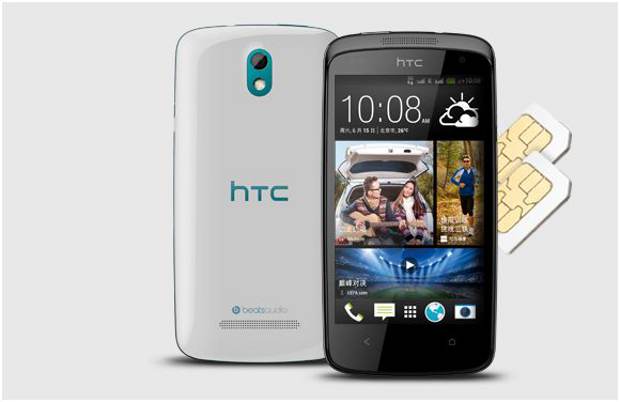 Both the handsets though come with 1 GB RAM, the HTC Desire 500 is expected to deliver a much faster performance with its 1.2 GHz Qualcomm Snapdragon 200 processor than the G Pro Lite which comes with a 1 GHz dual core MT6577 processor. 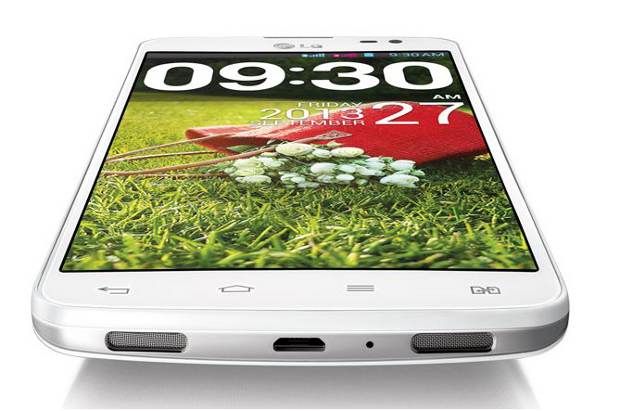 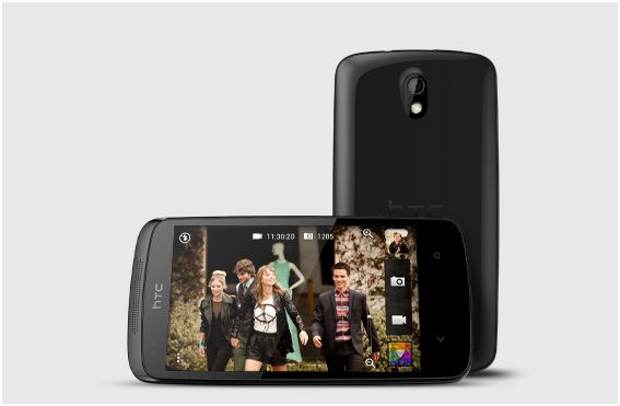 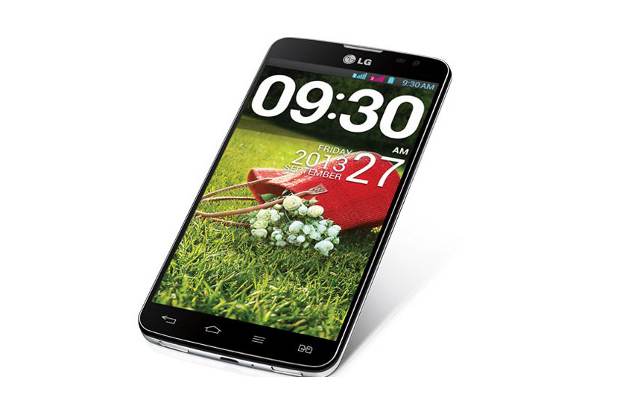 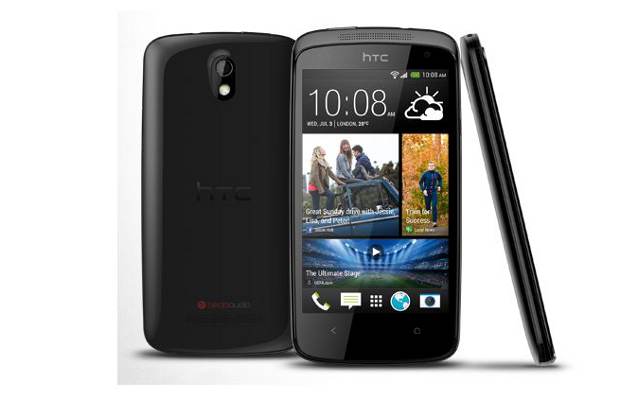 The LG G Pro Lite is big, has better internal memory, and additional FM radio. The HTC Desire 500 on the other hand has a quad core processor, huge 64 GB expandable storage slot but has a 4.3 inch display.