As reported earlier, Levono today launched its Vibe P1 and Vibe P1m smartphones in India at Rs 15,999 and Rs 7,999 respectively. The Vibe P1 will go on sale from October 27 onwards, while Vibe P1m will be available via flash sale and registrations for the same starts from today itself. Both the smartphones will be available exclusively on Flipkart. 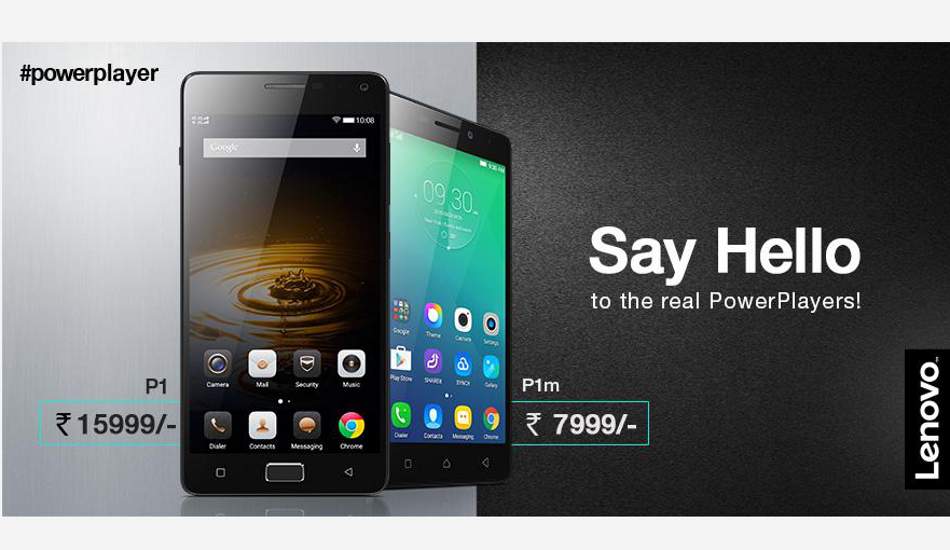 On the other hand, Lenovo Vibe P1m features a 5-inch HD (1280Ã—720 pixels) display. It is powered by MediaTek’s MT6735P 1GHz quad-core processor along with 2GB of RAM. It has 16 GB of in-built memory which is further expandable to 32GB via micro SD card. It too runs on Android 5.1 Lollipop operating system.