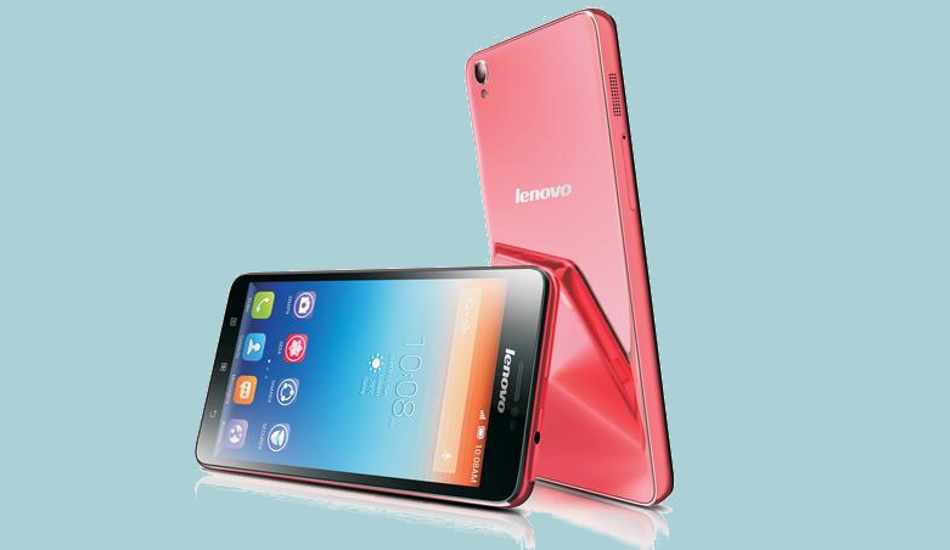 The brushed metal exterior bearing Lenovo S660 comes with a 4.7-inch IPS LCD display that has 960×540 pixel resolution. Lenovo has loaded the phone with a 1.3 GHz MediaTek MT6582m quad-core processor and 1 GB RAM. It has 8 GB of on-board storage and a memory slot that can hold upto a 32 GB micro SD card. Dual-band UMTS support is provided for better voice calls and fast mobile internet experience.

At the rear, S660 has an 8 megapixel autofocus camera and an LED flash. As per Lenovo, this camera can capture images and videos in HD quality. In the front, it has a 0.3 megapixel camera for video calling and self portraits. Lenovo has packed a 3000 mAh battery in teh S660 that promises talk time of up to 10 hours on 2G networks. The S660 also offers WiFi and Bluetooth 4.0 as part of the package. Lenovo has added USB cable to power this smartphone with USB on the go. 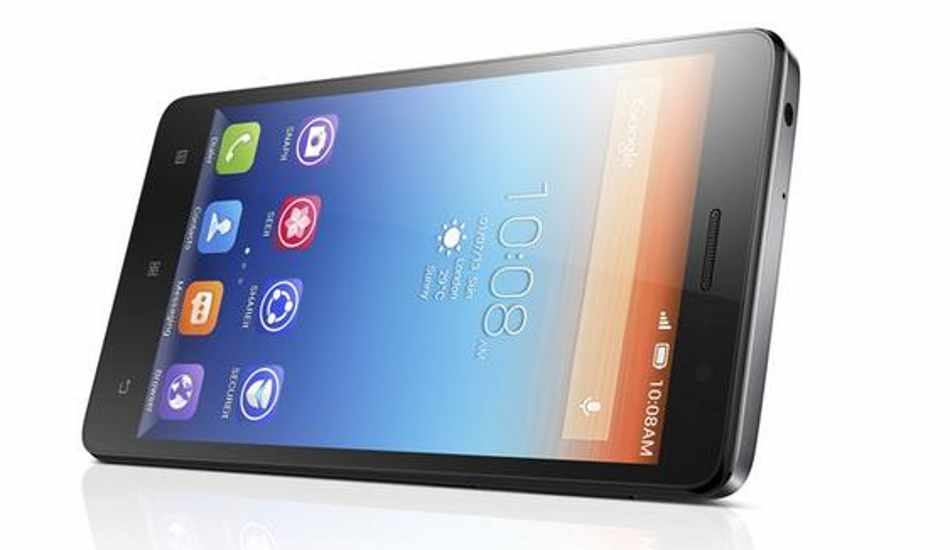 This smartphone features an attractive all glass chassis in the front as well as in the back. Its 5-inch IPS LCD display has 1280×720 pixel resolution and offers 5-point multi-touch support. The S850 is powered by a 1.3 Ghz MediaTek MT6582 quad-core processor which is coupled with 1 GB RAM. By default, this smartphone offers 16 GB on-board storage and memory card slot. Lenovo has offered a 13 megapixel camera with LED flash at the back for high quality imaging. In the front is a wide-angle 5 megapixel camera for self portraits. This 8.2 mm slim handset has a 2000 mAh battery inside and comes with dual-speakers for better sound output. 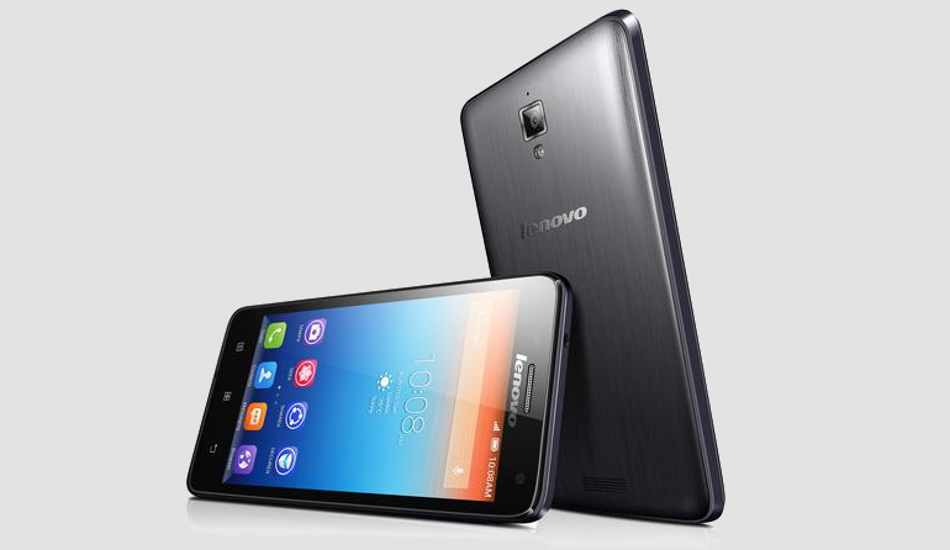 This handset is almost the replica of the S850 but with different design style – brushed metal exterior. Lenovo has placed two speakers for loud audio and has added gesture as well as motion based interface inside it. Even this smartphone is powered by the same quad-core 1.3 GHz MediaTek MT6582 mobile chipset coupled with 2 GB RAM to have edge over other S-series models. Offering 16 GB on-board storage, the S860 has memory card slot. At the rear is 8 megapixel camera with auto-focus and LED flash for better imaging. In the front is a modest 1.5 megapixel camera for video calls. Lenovo has packed a massive 4000 mAh battery inside this smartphone to make it run longer.

All three new S-series smartphones are expected to be available in select markets from June onwards.