Lenovo K4 Note is confirmed to have 3 GB RAM.

Lenovo has issued a new teaser that confirms the date on which it will launch its new flagship.

“Save your date..5the January, 2016,” the invite read confirming that the company will launch its new flagship phone in the first week of next year.

In another teaser, Lenovo recently confirmed that the upcoming phone will have 3 GB RAM. The message of teaser read: “More than 99% of you preferred 3 GB RAM in the #KillerNote2016 & that’s what you’ll get! Get ready for the RAMpage!” 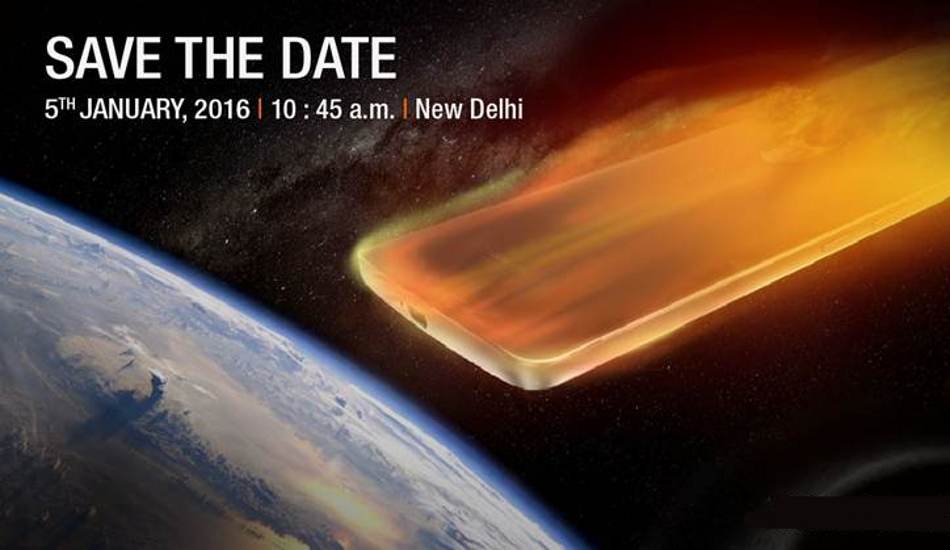 However not much is known about the so called Lenovo K4 Note. But as per rumour mills, it may have 32 GB of inbuilt memory, metal finish and fingerprint sensor. If its predecessor’s (the K3 Note) features are any indication, then the K4 Note might be a terrific device and would be offered in the affordable segment (most likely in the sub-Rs 20,000 segment).