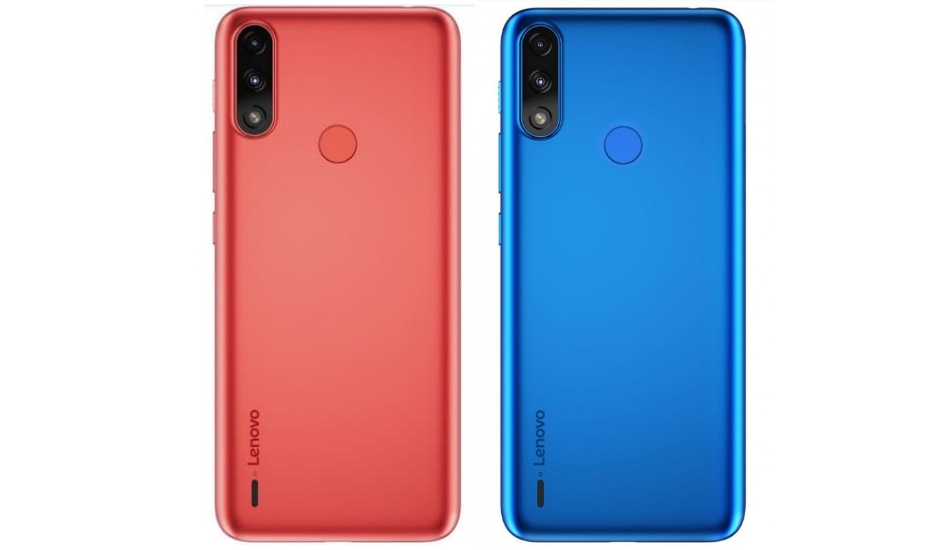 The upcoming Lenovo K13 has appeared in high resolution renders along with key specifications.

Lenovo is cooking up the successor to the Lenovo K12 that was launched back in December, and it’s called the Lenovo K13. The device is expected to arrive in the budget segment with an HD+ display and more.

The leak comes from 91Mobiles in collaboration with tipster Sudhanshu. The upcoming Lenovo K13 will arrive in two colours including Red and Blue. Talking about the design, the device has a dual camera setup on the back along with a flash. On the bottom left, there is the Lenovo branding positioned vertically. 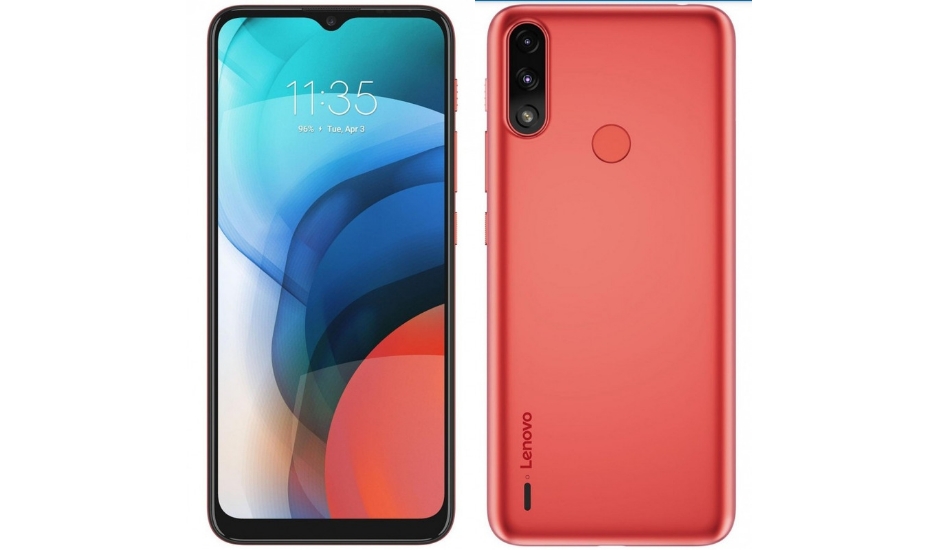 There’s also a circular fingerprint sensor on the back at the centre along with a back firing speaker below the branding. All the buttons of the device seem to be on the right side including the volume buttons, power button and a third button that should trigger the Google Assistant.

While 91Mobiles wasn’t able to procure the photos of the front of the device, ‘Tudocelular‘ was able to. On the front, the device will feature a water-drop style notch that will house the front facing camera along with a speaker grill on top. 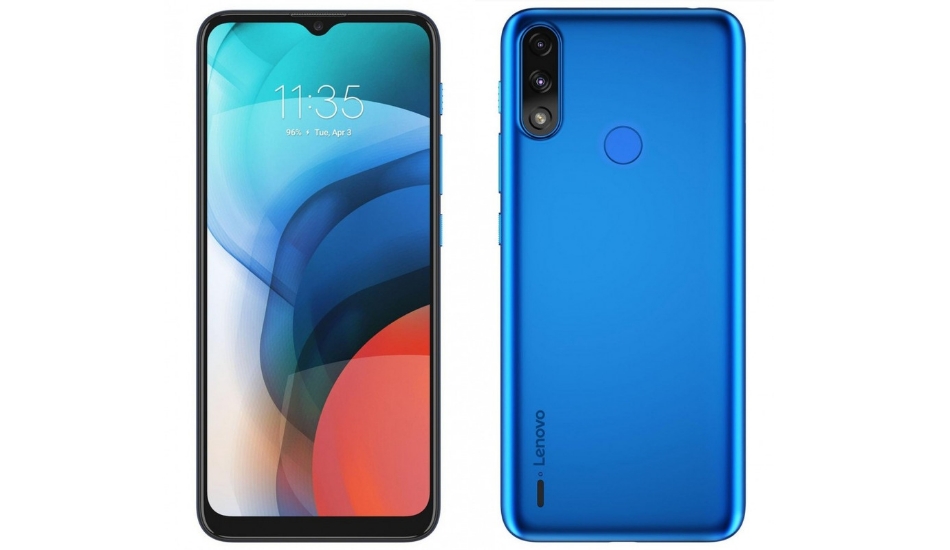 The Lenovo K13 sports a 6.5-inch HD+ display on the front with a water-drop style notch. The rear of the device is made of plastic and also sports a fingerprint sensor.

The K13 will be powered by a 1.6Ghz octa-core processor the name of which is unknown yet. The processor will be paired with 2GB of RAM and 32GB of internal storage which will be expandable via MicroSD card.

For the optics, it will have a dual camera setup on the back with a 13MP primary camera and a 2MP depth sensor with a LED flash. On the front it will have a 5MP selfie camera. As per the leak, the device will run on Android 10 and should be backed by a 5,000mAh battery that will charge via USB-C.