Samsung may soon launch a new smartphone, Galaxy Grand Neo Plus, in India for Rs 11,700 according to information leaked by a Mumbai based retailer.

In all probability, Samsung Galaxy Grand Neo Plus looks like an upgraded version of Galaxy Grand Neo. It will be based on Android KitKat and will have a 5 inch WVGA display. It will be powered by a quad-core 1.2 GHz processor coupled with 1 GB of RAM. It will have 8 GB internal memory that can be expanded via 64 GB microSD card. 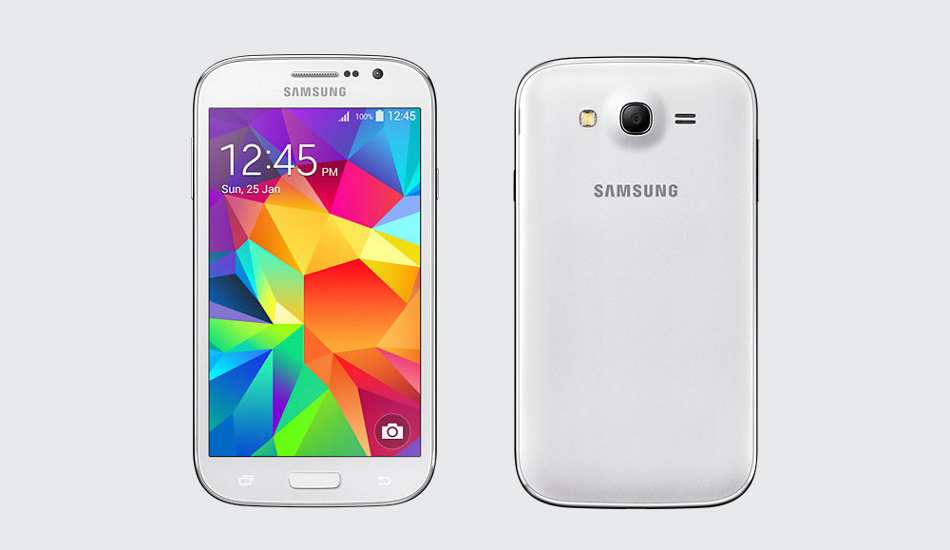 Samsung Galaxy Grand Neo Plus will sport a 5 megapixel rear end camera with flash and 2 megapixel l front camera. It is expected to be a dual SIM smartphone with a 2100 mAh battery. Other connectivity options include Bluetooth 4.0, AGPS and WiFi.

If the above mentioned specs are true than Galaxy Grand Neo Plus doesn’t look like a great buy because other smartphones that are available in the market, like Yu Yureka, Xiaomi Redmi note 4G and Lenovo A6000 that even offer 4G connectivity, come with a price tag of less than Rs 10,000 and offers better features.