Lava to launch ‘most desirable smartphone of the year’ soon 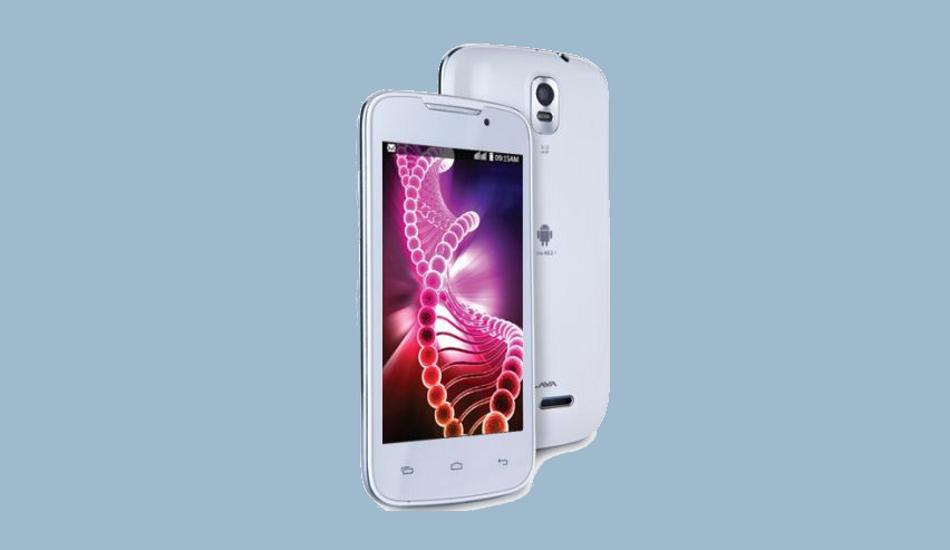 Indian handset maker, Lava today announced that it will soon launch a smartphone soon. The company announced this in a teaser that was shared through its Twitter and Facebook accounts.

The teaser read, “Lava is about to bring you the next most desirable smartphone of the year. Stay tuned!” 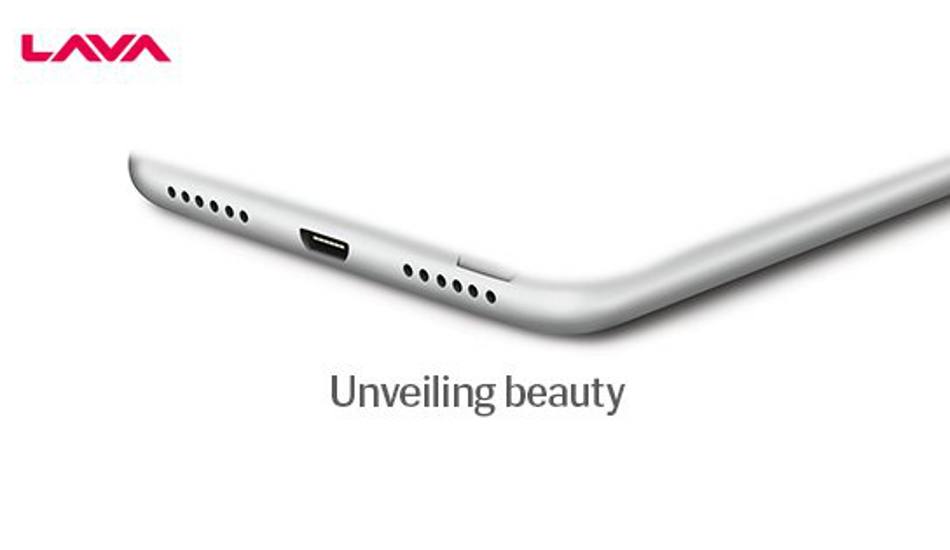 The teaser image shows the bottom of the upcoming smartphone where lies two speakers grills on either side of a micro USB port. In teaser image phone looks thin and sleek with round edges. 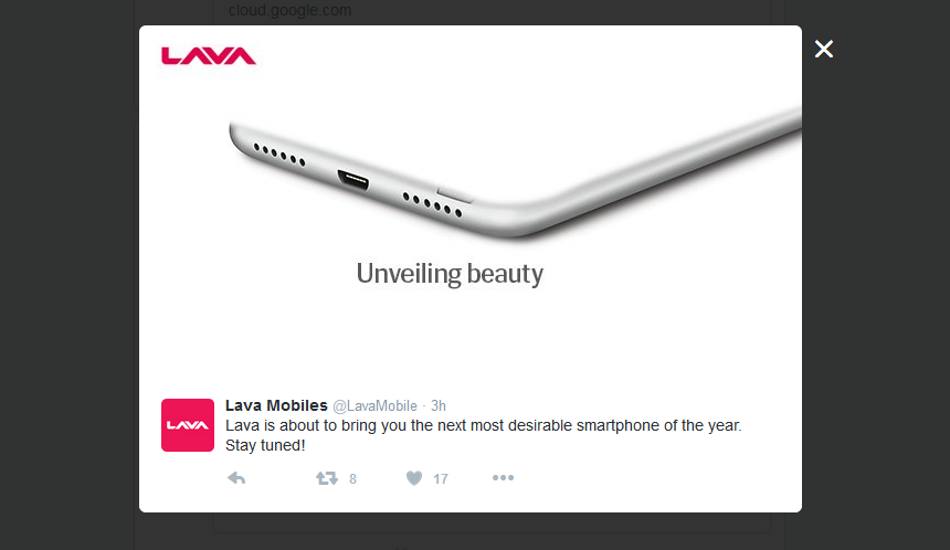 Lava has not shared any other information about the phone as of now. We will keep you posted as soon as we get more information on the Lava’s upcoming smartphone.

Few days back, Lava launched an Android smartphone called Lava A82, for Rs 5,299. It has a 5 inch display that has FWVGA resolution. It has a 2000 mAh Li-ion battery, 5 megapixel rear camera and 2 megapixel front camera. An LED flash light is also there in the front. The phone has 1 GB RAM, 8 GB of inbuilt memory and an expandable storage slot that can hold a micro SD card of up to 32 GB capacity.