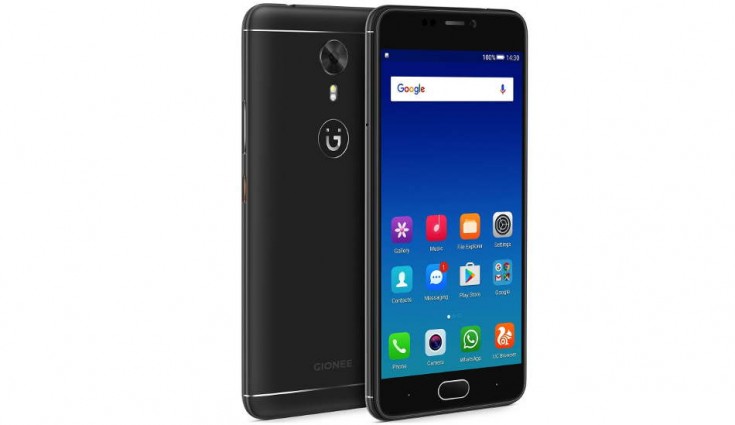 Lava has announced the launch of its first designed and made in India feature phone the Prime X. At a price tag of Rs 1,499, it is claimed to be the slimmest phone in the category. The device is promised to feature a battery standby time of 17 days and will come with 2 years of warranty. The company has not shared any details pertaining to its availability or other features

Lava alsoplans to invest Rs 250 core by the year 2021 to manufacturing all its smartphones in the country.

Furthermore, Lava claims that it is capable of manufacturing 30 lakh devices per month which are aimed to increase over 1 crore handset units/month with this initiative. Other than this, the company has also invested Rs 100 crore to set up a printed circuit board (PCB) assembly, which will start the production from February with 2.5 lakh units a month to 20 lakh by the end of the year.

In 2016 Lava had set up its Design Centre in Noida, India, with a large team of Indian designers and engineers. The design team spent over a year in China getting trained and guided by the company’s China team on industrial, mechanical, hardware and software design.