Few hours after Snapdeal, an Indian online retailer, started offering the new Lava Iris 506q, Lava has officially announced the release of the same smartphone but for Rs 10,999. As The Mobile Indian had also reported, Snapdeal is offering the iris 506q for Rs 11,700 and the new Iris 505 at Rs 8,999. 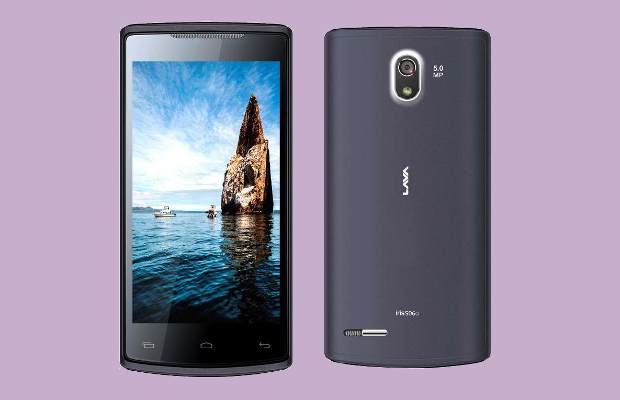 The Iris 506q is powered by a 1.2 GHz quad core processor and the Android 4.2 (Jelly Bean) operating system. Besides, this 3G handset has Bluetooth (v3.0) and WiFi connectivity and also features Light, Proximity, Magnification and G sensor. It also supports localized services including Navigation powered by GPS/A-GPS. It sports a 5 megapixel auto focus rear camera that has options including panorama mode and smile detection. It has also a 0.3 megapixel front camera for 3G video calling.

The Iris 506q has a 5 inch IPS touchscreen with QHD resolution and OGS display technology. The smartphone supports expandable memory of up to 32 GB and it has a 2000 mAh battery.

Meanwhile, though not announced officially by Lava yet, but Snapdeal is offering the Iris 505 for Rs 8,999. The Lava Iris 505 too comes with 5 inch screen but has a dual core processor with 1.2 GHz clock speed. Besides, it has dual SIM, 4 GB internal storage, expandable storage of up to 32 GB, Android 4.2 Jelly Bean operating system, 512 MB RAM, 2000 mAh battery, 5 megapixel rear camera, VGA front camera, WiFi, and Bluetooth.