This dual SIM phone has 1 GHz processor and 2 megapixel camera.

Lava Mobiles, an Indian mobile brand, has launched yet another budget Android phone, called Iris 351, for Rs 3,900 only.

The dual-SIM phone is powered by Android Gingerbread operating system and runs on a 1 GHz processor, which is backed up by a 256 MB RAM. 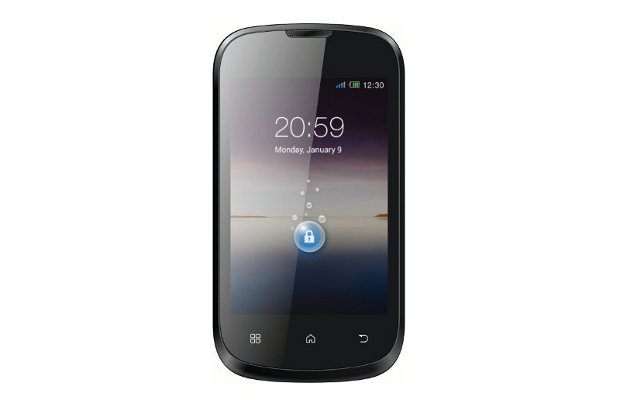 For connectivity, there is GPRS, EDGE, WiFi, Bluetooth and GPS but it doesn’t have 3G. The Iris 351 has a 3.5 inch HVGA (480Ã—320 pixels) screen. In the camera segment, the mobile has got a 2 megapixel camera on its back panel. The new Lava Iris 351 has FM radio and 16 GB expandable memory as well but it misses out on Proximity sensor.

The smartphone has a 1300 mAh battery with claimed talk time of 3 hours 30 minutes on a single charge and 9 days backup. Though Lava has not officially announced the phone, it is available across major online retail websites.