Lava has sent out invite for the launch of the new Iris Pro series smartphone on January 17.

Lava Mobiles is all set to kick start the new year with the launch of its ambitious smartphone lineup- the Iris Pro series. Lava Mobiles has also sent out invites to media organisations for the launch event of the Lava Iris Pro which is to be held in New Delhi on January 17.

Lava Mobiles has been teasing the Iris Pro series since August last year. Ever since then, the device was mostly work-in-progress mode. 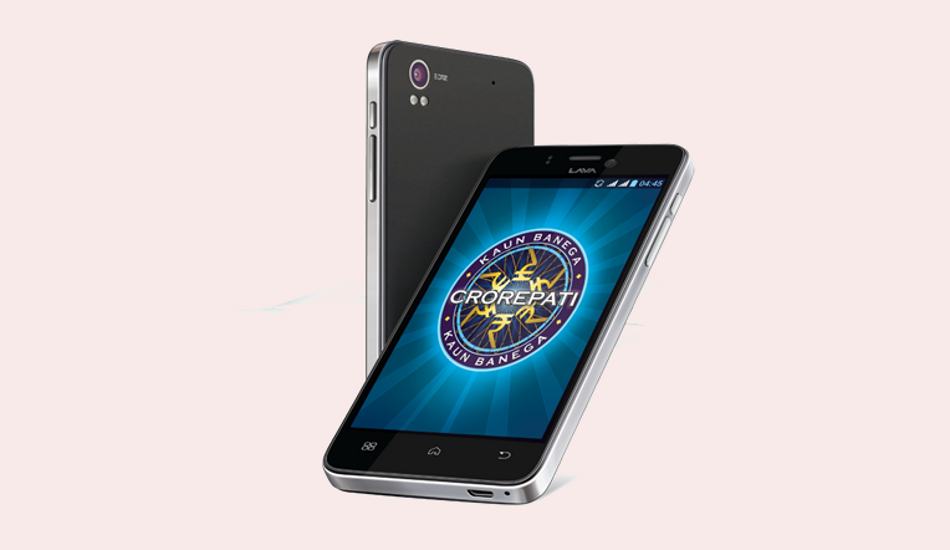 Though there is no information as of now about its price or features, according to reports, the Lava Iris Pro will feature a fully laminated touch panel and a Corning Gorilla Glass based 4.7 inch display. Interestingly, few websites have reported that the display has been made by Sharp, a renowned Japanese LCD manufacturer. As per the pictures posted by Lava, the Iris Pro looks like a slim device and is said to be weighing just 114 grams.

Since most Android smartphones these days are coming with Jelly Bean version, we expect the Iris Pro to run on the Android 4.x Jelly Bean update as well. Some also said that the phone will have a quad core processor. 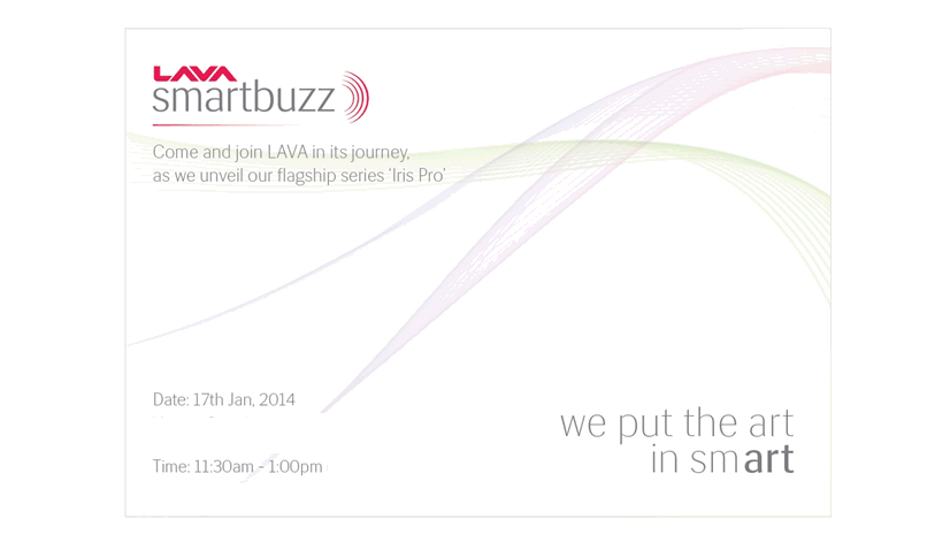 At this moment, the Lava Mobiles website runs a special microsite with promotional taglines such as “Smart meets Art” and “Picass meets Einstien”.