Lava has launched the Lava Blaze 5G in India which will be priced around Rs 10,000 in India. It has a Dimensity 700 SoC under the hood. 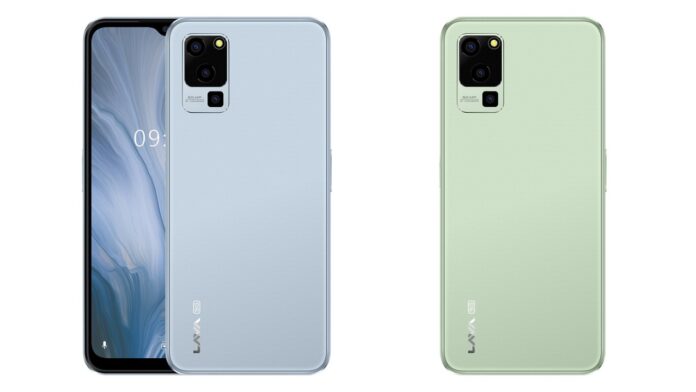 Update 04/11/2022: Lava has said that the Lava Blaze 5G will launch in India on November 7 when the price details will also be revealed. Apart from that, the device has now been confirmed to go on sale via Amazon in India.

Lava has launched a new smartphone in India, called the Lava Blaze 5G. The new 5G smartphone from Lava was unveiled by Ashwini Vaishnaw, Minister of Railways, Communications and Electronics & IT at the India Mobile Congress 2022 today. The smartphone gets the Dimensity 700 processor under the hood. Apart from that, here are other things you should know about the newly launched Lava Blaze 5G.

Lava Blaze 5G has been confirmed by the company to be priced around Rs 10,000 while an exact price is yet to be disclosed. As for availability, pre-bookings for the Blaze 5G will commence around Diwali this year.

The Blaze 5G sports a 6.5 inch HD+ IPS display with Widevine L1 support along with a 90Hz refresh rate that cut blur in animations providing a clear and lag free viewing everyday experience, says the brand. As for the chipset, it is powered by the MediaTek Dimensity 700 processor under the hood.

The smartphone runs on Android 12 OS with anonymous call recording feature and features a 50 MP AI triple rear camera setup along with an 8MP front camera. Connectivity options include 5G, Wi-Fi, Bluetooth, GPS and a USB-C port for charging.