Launched: Karbonn A29 with dual core processor for Rs 8,890

Karbonn A29 is based on Android v4.1 (Jelly Bean) and comes with 4.7 inch IPS display and is powered with dual core 1.2 GHz processor.

Karbonn A29 is powered by a 1.2 GHz dual core processor. It has 4 GB inbuilt memory out of which 2.53 GB is available for the users. Besides, it has expandable memory slot for 32 GB. It has though only 512 MB RAM. 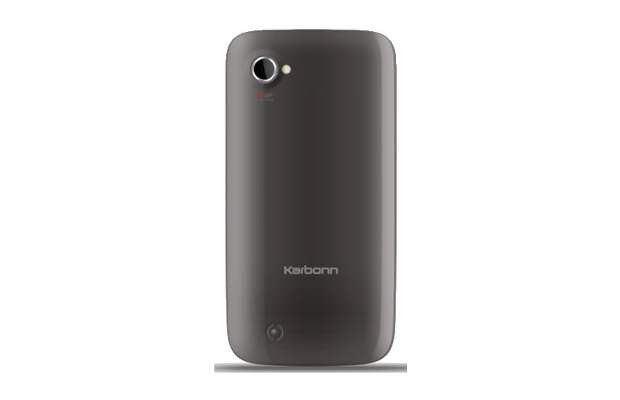 The Karbonn A29 comes with an 8 megapixel rear camera with LED flash and a 2 megapixel front camera. Its connectivity options include GPRS, EDGE, 3G, WiFi, Bluetooth, and USB. The smartphone has a decent 2000 mAh battery as well.

Feature and specification wise Karbonn A29 looks like a decent product, the display size and resolution is healthy and so is the battery. It will have to be seen how the dual core processor perforce in real life, though it should be good enough. The pricing is also in the reasonable range.