Kodak Ektra is now available exclusively on Snapdeal for Rs 9,999 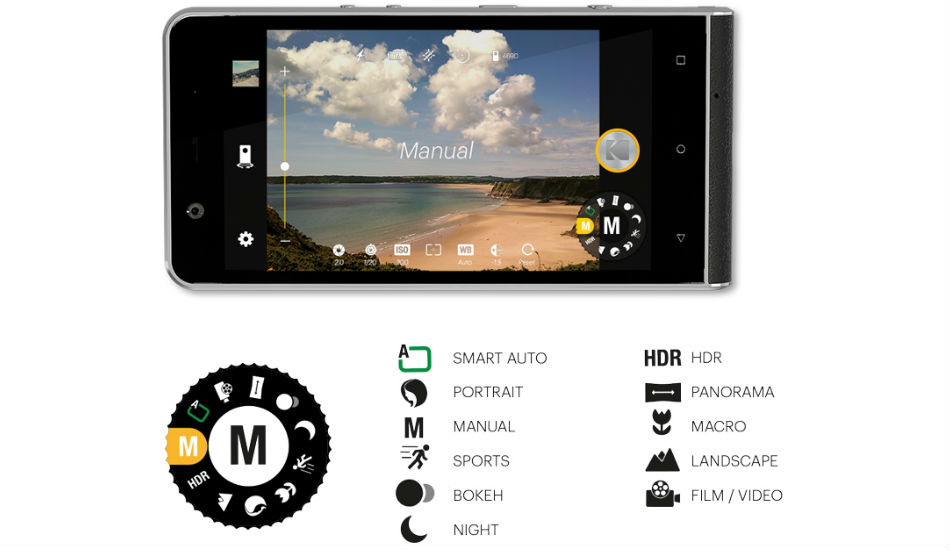 The smartphone will be available on Snapdeal starting from today onwards.

To recall, the smartphone was launched in India in July this year and it was priced at Rs 19,990. The smartphone was previously available exclusively on Flipkart. However, at the time of writing, the phone is still present on the e-commerce site, but it is showing out of stock.

The noteworthy aspect of Kodak Ektra is its cameras – it features a 21-megapixel auto-focus primary camera with Aperture f2.0, Optical Image Stabilization (OIS), Phase Detection Auto Focus and HDR Imaging. The camera comes with dual-tone LED flash and is also capable of capturing 4K videos. In its front, there is a 13-megapixel shooter for selfies and video calling. There is a physical shutter button which is placed at the edges and it comes with several camera modes which include HDR, Landscape, Portrait, Macro, Sport, Night-time, Panorama and Bokeh. The users can also adjust shutter speed and ISO with the manual mode option.

Further, the Kodak Ektra smartphone offers a 5-inch full HD (1920 x 1080 pixels) display with pixel density of 441ppi. It is powered by a Mediatek’s Helio X20 deca-core processor, which is paired with 3GB of RAM and 32GB of internal storage. It also has an expandable storage slot. The smartphone gets its strength from a 3000 mAh battery and supports fast charging with the USB 3.0 Type-C port. It runs on Android 6.0 Marshmallow out of the box.