Amazon has released a new update for the Kindle app for Android, iOS platform to play the audio-visual content. 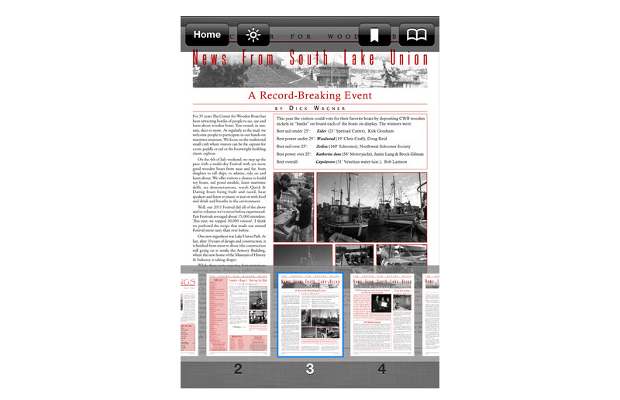 After this update, the Kindle App for Android and iOS will now be able to support the interactive audio-visual content loaded eBooks. Content producers can now use the Kindle Direct Publishing platform to create multimedia rich eBooks that can be viewed on both Android and iOS platforms. 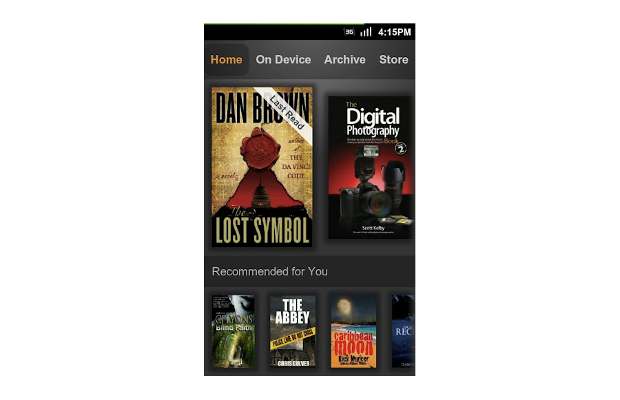 Amazon has made these advancements in order to compete with the Apple’s new iBooks Author platform which in way is limited only to textbooks. However, Apple iOS platform has been used to create interactive apps for iPad tablet.

The new Amazon Kindle App update can be downloaded for Android from Play Store and on iOS devices from Apple App Store.