Karbonn has released yet another Android 4.1 based phone, which comes with 4.3 inch display.

Karbonn Retina A27 is a dual-SIM smartphone and packs a 1.2 GHz dual core processor, 512 MB RAM. It also has 1800 mAh battery which is fairly large for this size of phone and but claims to offer only 4 hours of talktime on 2G network which is no big number. 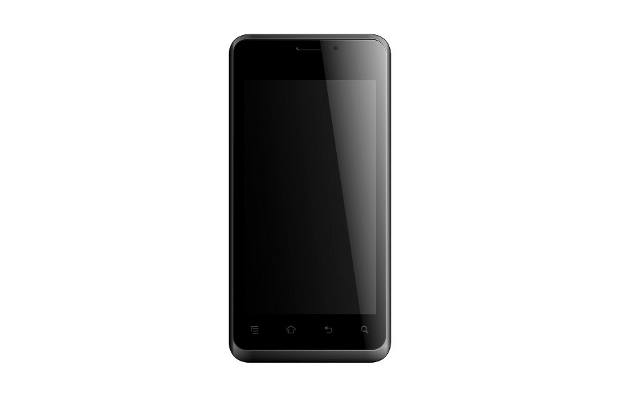 The Karbonn Retina A27 has an 8 megapixel autofocus rear camera at the back and a 2 megapixel secondary camera in the front. It also has 2.97GB onboard storage which can be furthered expanded to 32 GB via a micro SD card. Besides, the handset has GPS, FM radio, social networking apps, different sensors, and 3.5 mm universal audio jack. The phone supports 3G, WiFi and Bluetooth connectivity too.

There are many phones in the market – like the iBall Andi 4.5q, Intex Aqua Wonder, Spice Vertiuoso etc- who have slightly big 4.5 inch display. They have also identical pricing and specification as the Karbonn Retina A27. However, Karbonn Retina A27 has slightly better pixel density.