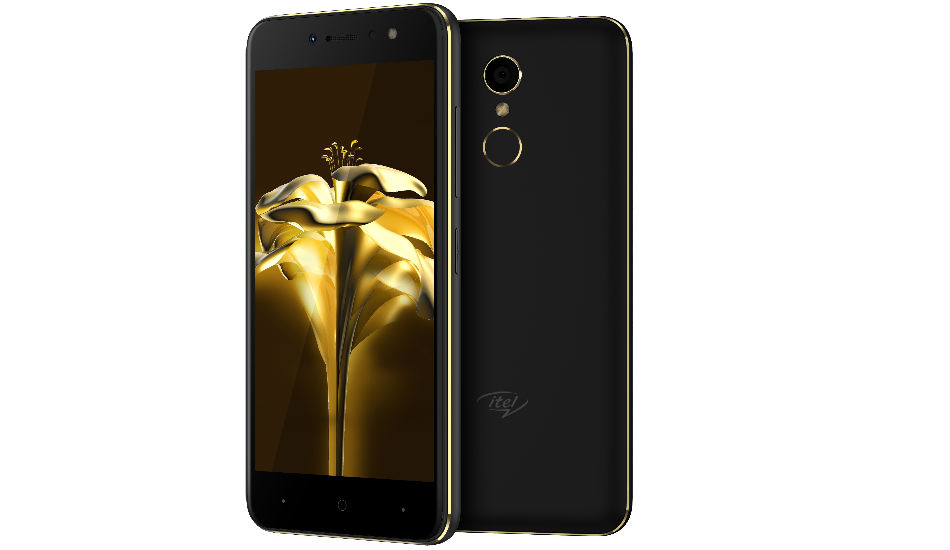 Priced at Rs 6,990, the smartphone will be available through select retail stores in the country.

Itel Mobile has today added a new member to its smartphone portfolio with the launch of itel Selfiepro S41 in India. Priced at Rs 6,990, the smartphone will be available through select retail stores in the country.

The smartphone comes loaded with a 5.0-inch HD IPS display with a screen resolution of 1280 x 720 pixels. The phone is powered by a 1.25GHz quad-core MediaTek processor along with Mali 720 GPU. The device is backed by a 3GB of RAM and 16GB of internal storage, which can be further expanded by a 32GB via micro SD card slot.

On the camera front, the Selfiepro S41 sports an 8-megapixel front and rear cameras with Flash. The phone runs on Android 7.0 Nougat and is juiced up by a 2700mAh Li-Polymer battery. On the connectivity front, the smartphone supports 4G, WiFi, Bluetooth, GPS and micro USB port. There is also a fingerprint sensor at the back panel, which allows users to click a selfie within 0.1 seconds, answer and record calls, and configure up to five different applications to five fingers for quick app launch, as per company’s claims.

Speaking on the launch, Sudhir Kumar, Chief Executive Officer, itel and Spice Devices said, “S41 offers the perfect confluence of technology, style, and functionality, something that’s hard-to-find in a single product offering at this price point. The final form of S41 has truly emerged as a feather in the cap of itel’s extensive product portfolio with a potential to acquire an overwhelming response from users across the country. By providing aspiring smartphone owners with a plethora of features at such a competitive price point in the aggressive offline space backed by superior service proposition, S41 emerges as an all-round winner in the category.”