iTel A44, A44 Pro and S42 budget smartphones released in India with 18:9 displays 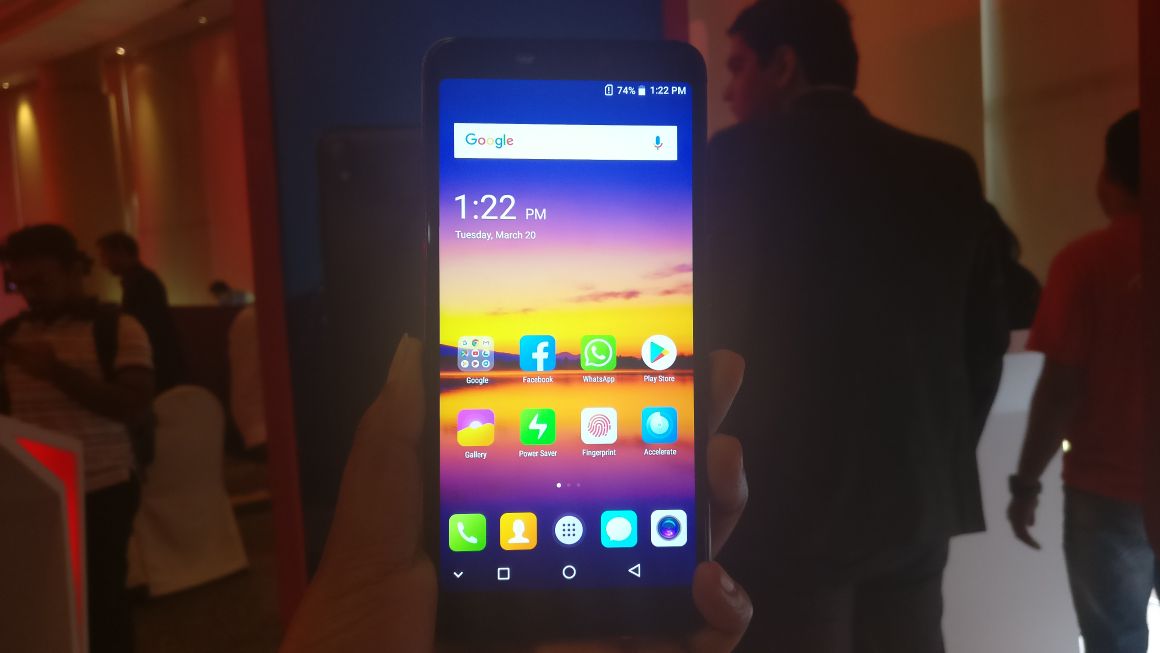 iTel Mobile has announced a trio of smartphones made for the budget minded folks in India with the release of the iTel A44, A44 Pro, and S42, all of which boast of all-screen 18:9 displays. While all three phones feature dual LED flash units on the front with rear-facing fingerprint scanners, the iTel S42 stands out as the company’s first device to be powered by a Qualcomm Snapdragon processor. The S42 is thus available for an asking price of Rs 8,799 while the A44 comes at a price of Rs 5,799. The price of the modified A44 Pro is still to be finalized officially.

In terms of specifications, the A44 and the A44 Pro feature a 5.45-inch FWVGA+ display with an aspect ratio of 18:9. While the A44 boasts of a 5MP auto-focus rear camera, the A44 Pro features an 8MP shooter instead, with 5MP fixed-focus cameras on the back of both models. Apart from the camera, another area where both the devices distinguish themselves is in the memory; the A44 features only 1GB of RAM compared to the smoother 2GB RAM in the A44 Pro. The A44 lineup is backed up by a 2,400mAh battery and runs on Android Nougat interface with a Smart Key for Bike Mode. The A44 and A44 Pro make use of 4G LTE, WiFi, GPS, Bluetooth and dual-SIM I when it comes to connectivity, though it’s still not certain what processors these two run on.

The iTel S42, on the other hand, sports a 5.64-inch FHD+ screen with the same 18:9 aspect ratio but has an additional 2.5D curved glass on top. The device is powered by a Qualcomm Snapdragon 425 processor with 3GB of RAM and 16GB of onboard storage and is backed up by a 3,000mAh battery. The phone runs on the latest Android 8.0 Oreo and its storage can be expanded to up to 128G with the help of a microSD card. The camera system on the S42 is a 13MP snapper with PDAF and a 13MP front-facing sensor, both of which are accompanied by dual-LED flash units. On the connectivity front, the iTel S42 boasts of 4G LTE, GPS, WiFi, dual-SIM slots and Bluetooth.

All three devices will be available in offline stores across India from March 20th.