Is Xiaomi working on its first gaming smartphone? 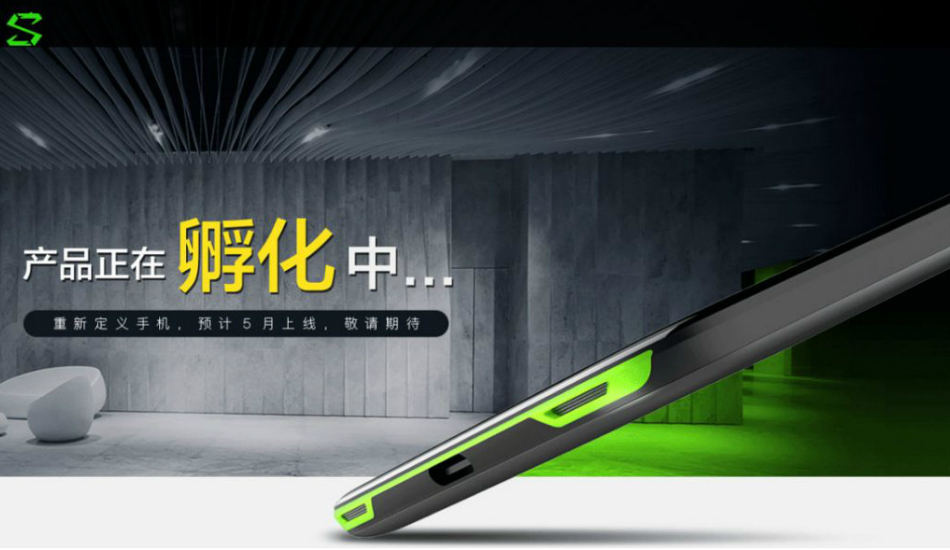 this could be first gaming smartphone from Xiaomi as previously the rand has invested in Black shark technology.

A new smartphone has surfaced on the AnTuTu benchmarking website, known as Blackshark. Multiple reports believe that this could be first gaming smartphone from Xiaomi as previously it has invested in Black shark technology.

The website of Black shark technology website reveals that it has been incorporated in August 2017. Coming to the AnTuTu listing, it reveals that the smartphone will be powered by the latest Qualcomm Snapdragon 845 mobile platform along with Adreno 630 GPU. The phone will be backed by an 8GB of RAM and 32GB of internal storage. If the specs are true, then it would surely be one of the flagship devices from the Chinese brand. 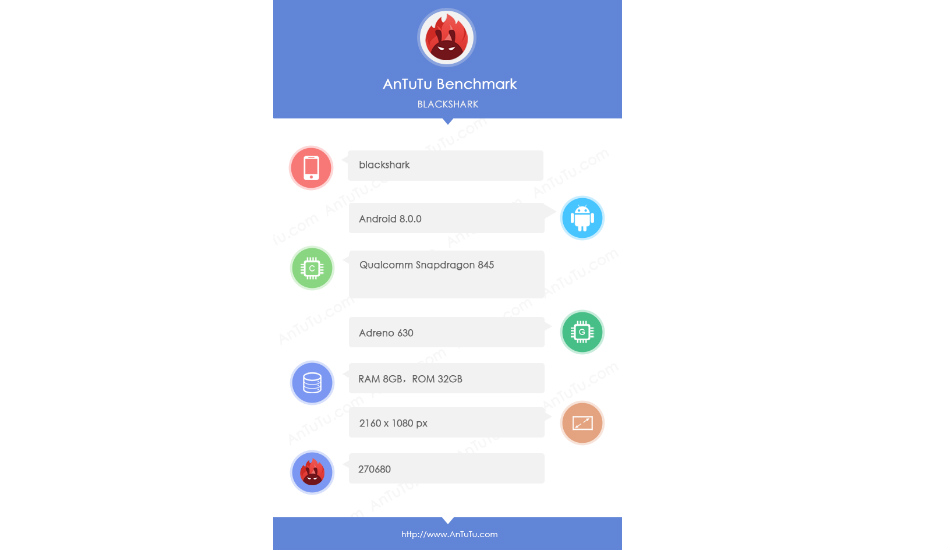 The listing also reveals that the phone will feature a resolution of 2160 x 1080 pixels. The resolution hints that the display would come with an aspect ratio of 18:9, which has become a new trend in the smartphone market. On the software front, the device will run on Android 8.0 Oreo and it has received a score of 270680 points. However, it is too early to comment whether the smartphone will see the day of light or not.

Meanwhile, Xiaomi is expected to launch the successor of Mi Mix 2s smartphone which is dubbed as Mi Mix 2s at the Mobile World Congress (MWC) 2018. As per the leaked firmware files, the smartphone is fueled by Qualcomm Snapdragon 845 processor and it runs on Android 8.0 Oreo operating system and will be compatible with Project Treble, which aims to simplify the process of a future software update. The handset is powered by a 3,400mAh battery and features FHD+ display with a resolution of 2160 x 1080 pixels and 18:9 aspect ratio.