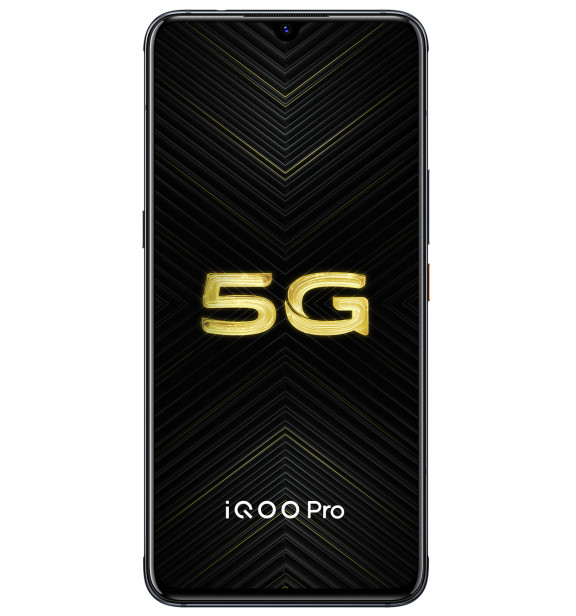 iQOO was launched in China in March last year and since then it has launched a slew of smartphone for the Chinese market.

iQOO India on its official Twitter handle has posted a teaser on which it says that iQOO 5G smartphone is coming soon in the country. The tweet reads “Get ready to witness 5G in India Soon from our side. #iQOOIndia #MonsterInside #5GinIndia“. The company is teasing the smartphone with #MonsterInside.

iQOO was launched in China in March last year and since then it has launched a slew of smartphone for the Chinese market. However, India will be the first market for the brand outside.

Gagan Arora, Director, Marketing, IQOO told The Mobile Indian that the smartphone will be powered by the latest Qualcomm Snapdragon 865 processor, making it the first smartphone in India with the latest chipset from Qualcomm. It will also be 5G enabled, which will be another India first feature. The phone will also come with new battery technology.

We also exclusively reported that the company will launch two smartphones in the country by the second week of February 2020. iQOO is planning to bring a 5G and a 4G smartphone in India. Both the smartphones will come loaded with a similar set of specifications and similar design language. There will be a price difference between the two smartphones, however, the 4G counterpart will be priced quite aggressively.