iQOO is set to launch its latest flagship smartphone, the iQOO Neo 5 on 16th of March

The upcoming smartphone from Vivo’s sub-brand, iQOO, seems to be the iQOO Neo 5 which is expected to launch as a flagship. The company released a teaser poster that reveals the iQOO Neo 5 launch date which is currently set for March 16th.

The company made the announcement through a post on Weibo which is seemingly revealing the front of the smartphone along with the date and the name ‘Neo 5’. The smartphone recently made an appearance on Geekbench according to which it should be powered by the Snapdragon 870 SoC. 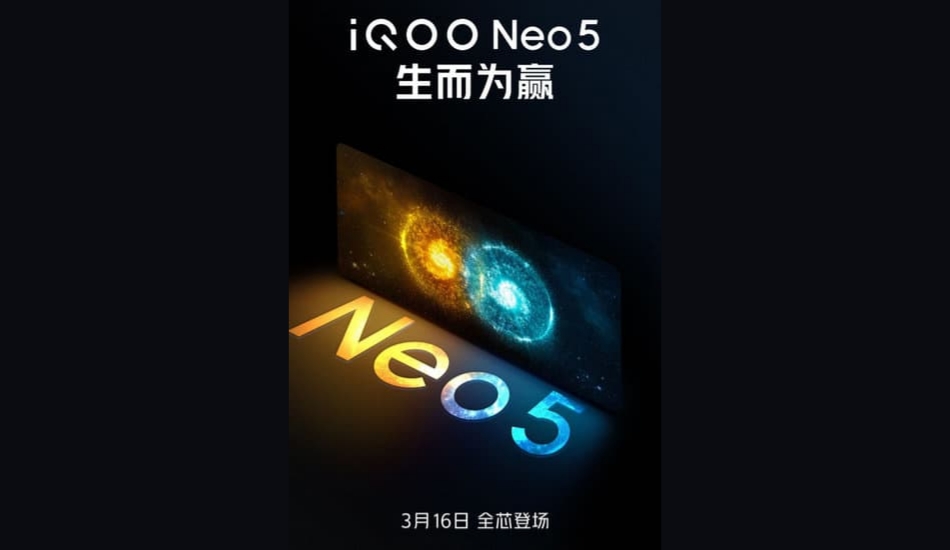 The particular variant of the iQOO Neo 5 that was spotted on Geekbench appears to be running Android 11 out of the box coupled with 8GB of RAM. Its single-core and multi-core scores stood at 951 and 3,359 respectively. 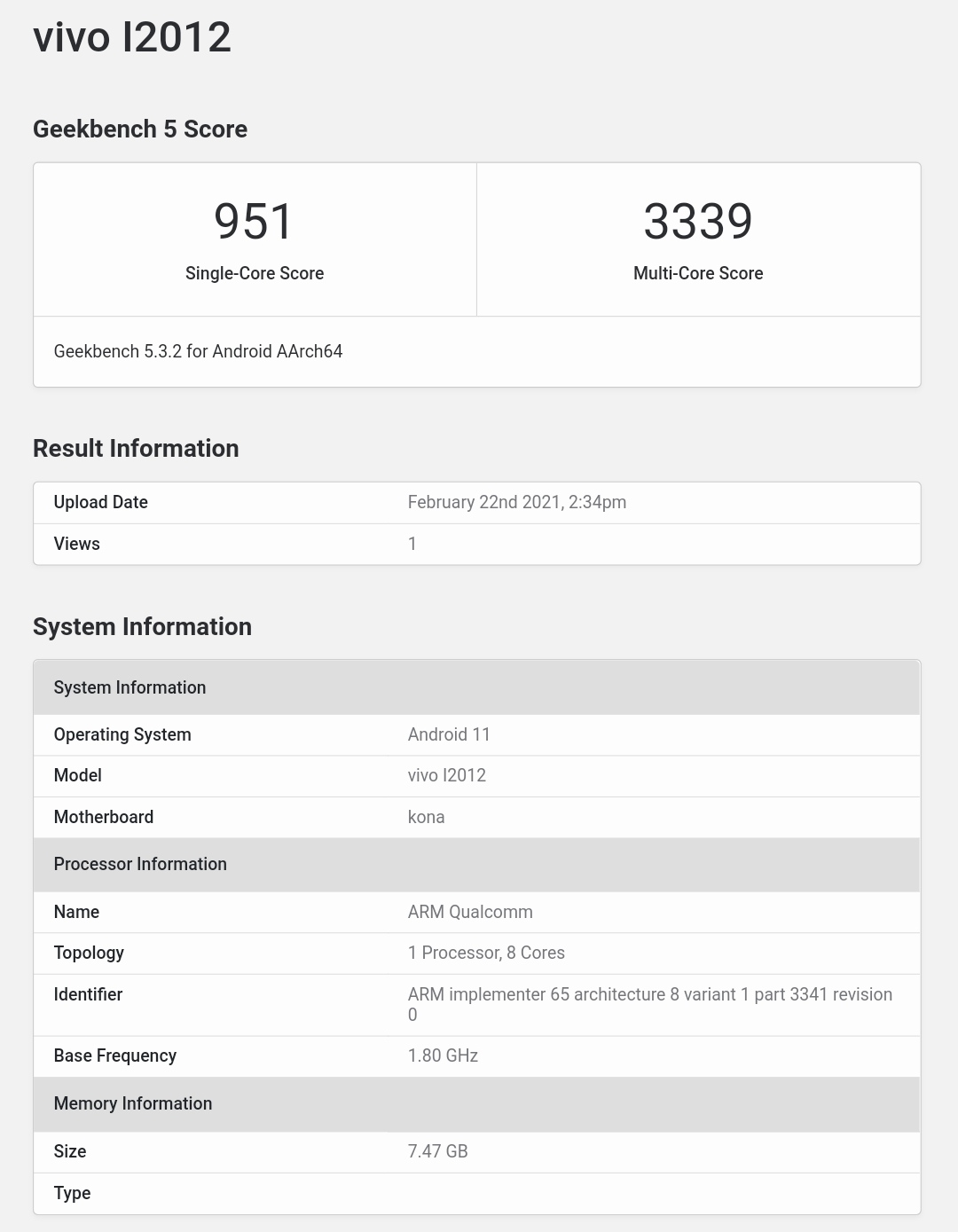 Not only this but the smartphone also appeared on China’s 3C certification website according to which the smartphone will have a 4000mAh battery and will be able to charge at 66W speeds.

The phone will reportedly be using a Samsung AMOLED panel with a high refresh rate of 120Hz. On the back, the device is expected to sport a triple rear camera setup, consisting of a 48-megapixel primary sensor, a 13-megapixel ultra-wide unit, and a 2-megapixel depth sensor.

We don’t have any other information regarding the device and will have to wait for an official announcement from the company on March 16th to see what the IQOO Neo 5 has to offer us.