iQOO 9T to launch in India on August 2

iQoo 9T 5G launch in India is set for August 2. The phone will be sold exclusively via Amazon in the country. 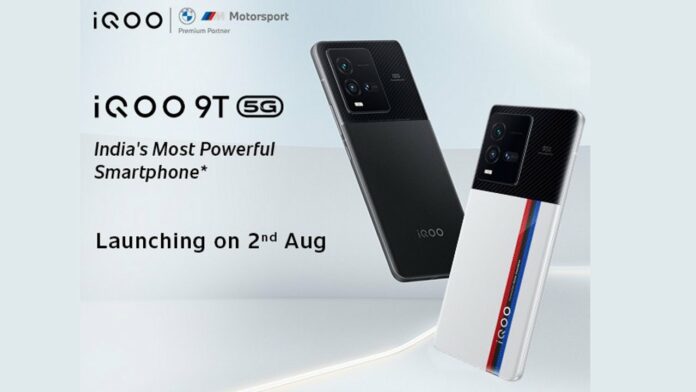 iQOO has confirmed to launch the iQOO 9T, the company’s next flagship smartphone in India on August 2nd. The phone will be sold exclusively via Amazon in the country.

As per the Amazon listing, the smartphone will launch in India on August 2 via Amazon and iQoo’s e-store. The company on its official Twitter handle also revealed the launch date and the AnTuTu benchmark scores of the 12GB RAM + 256GB inbuilt storage variant. However, the tweet was later deleted.

In another tweet, iQoo India claimed that the iQoo 9T 5G has bagged the highest AnTuTu score of over 1.1 million in the “below Rs. 55,000 segment” for its 12GB + 256GB storage configuration variant.

For the specifications, the device will sport a 6.78-inch E5 AMOLED display that has a Full HD+ resolution and a 120Hz refresh rate. Under the hood, the phone will pack a Qualcomm Snapdragon 8+ Gen 1 SoC. The chipset has also been officially confirmed by the company in a tweet.

Further, the leak says that the iQOO 9T will pack a 4,700mAh battery with 120W fast charging support. There will be a 50-megapixel triple camera setup. For the front, there will be a 16-megapixel selfie shooter. Lastly, it will run on Android 12. 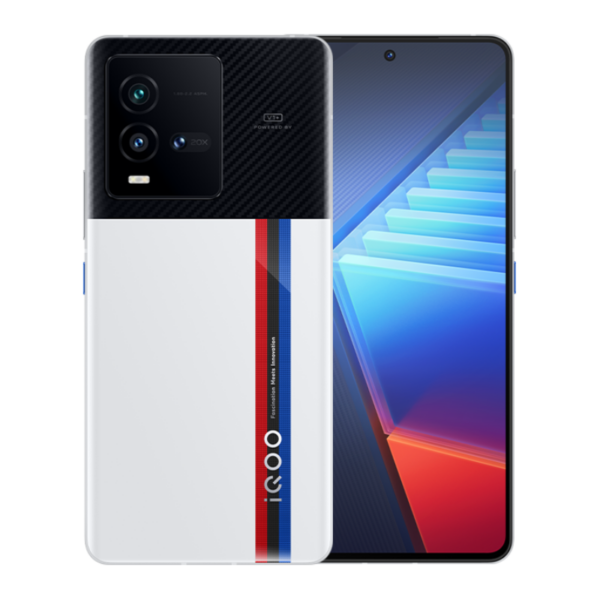