iQOO 8 to launch in India soon?

iQOO 8 IMEI listing has now been spotted. The listing suggests that the flagship will also be launched launch in the country soon. 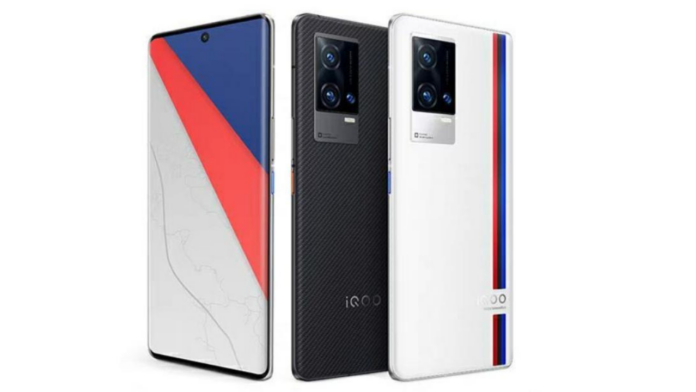 iQOO 8 series is already confirmed to be launched on August 17 in China. The series will include iQOO 8 and iQOO 8 Pro smartphones. Now seems like iQOO 8 will also launch in India soon.

iQOO 8 has been spotted on the IMEI database. The listing suggests that the flagship will also be launched launch in the country soon. It is likely to make its debut in India after launhing in China next week.

The IMEI listing of the iQOO 8 comes with the model number I2019. It confirms that it will come with 4G LTE connectivity. Apart from this, it does not reveal any specifications of the upcoming smartphone.

This iQOO 8 Pro will come with a 6.78-inch Samsung’s AMOLED E5 panel. The panel will have curved edges with 2K resolution. The smartphone is powered by the Snapdragon 888 Plus with up to 12 GB of RAM, 4 GB of extended RAM, and up to 256 GB of internal storage.

Furthermore, it will run on OriginOS based Android 11. Moreover, it will be backed by a 4500mAh battery with 120W wired fast charging. It should be able to charge the smartphone within 19 minutes. It may even come with support for 50W fast wireless charging.

There will be a triple camera unit at the back of the iQOO 8 Pro. It will have a 50-megapixel Sony IMX766 main camera with gimbal stabilization. In addition, there will be a 48-megapixel Sony IMX598 ultrawide camera and a 16-megapixel telephoto shooter with OIS support. Moving on, additional features include an ultrasonic in-display fingerprint scanner, X-axis linear motor, and Hi-Fi audio chip.

iQOO 8 will have a flat full-HD+ display. Similar to the Pro variant, the phone will be equipped with a triple camera setup. There will be a 48-megapixel Sony IMX598 primary camera, 13-megapixel ultrawide sensor and a 13-megapixel telephoto sensor. Additionally, it will include an optical in-screen fingerprint scanner and dual X-axis linear motor.

It remains unknown whether it will have a Snapdragon 888 or 888 Plus. It will pack a 4350mAh battery with 120W wired fast charging. 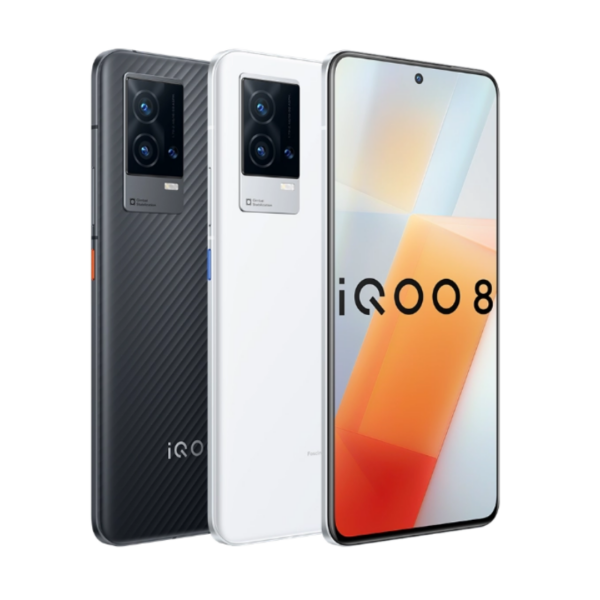 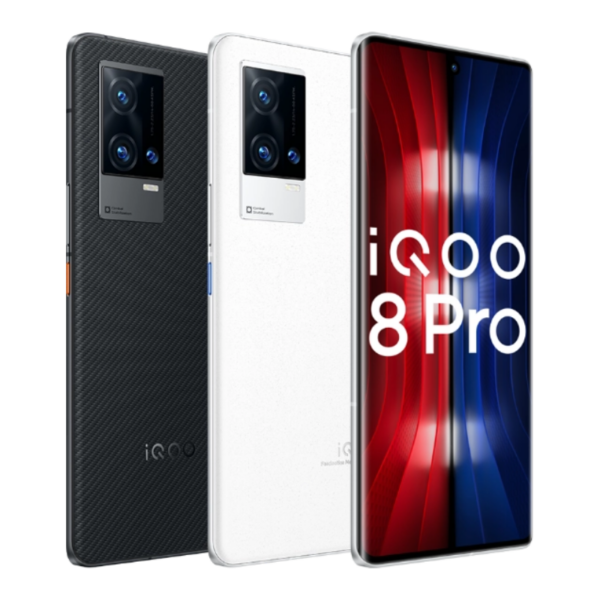