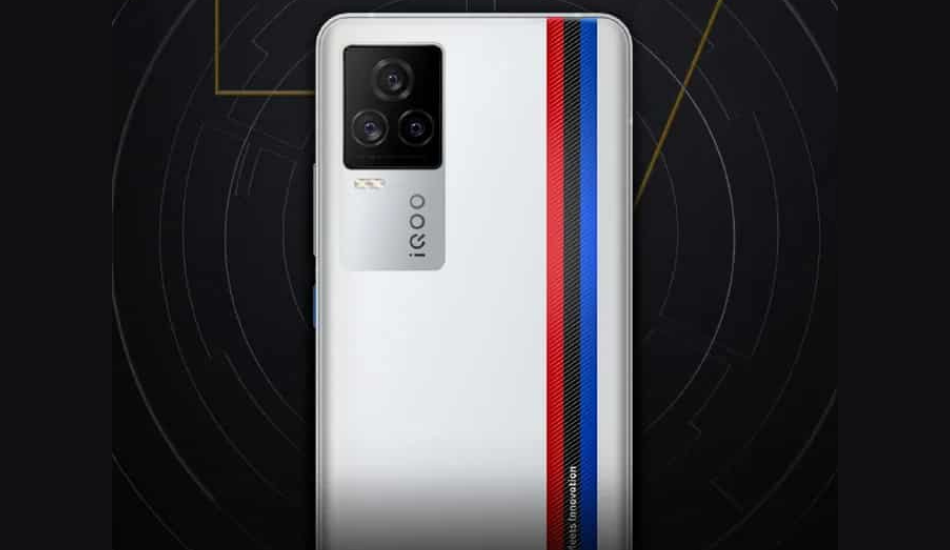 Vivo's sub-brand iQoo has revealed that the next flagship device by the company, the iQoo 7 will be arriving during KPL 2020.

Iqoo had announced that it will be soon launching a new flagship device called the Iqoo 7, in China. The device will replace the Iqoo 5 series that was launched earlier this year.

The company made the announcement on Weibo and revealed the design of the device from the back. The post also states that the device will be the official KPL 2020 gaming device. 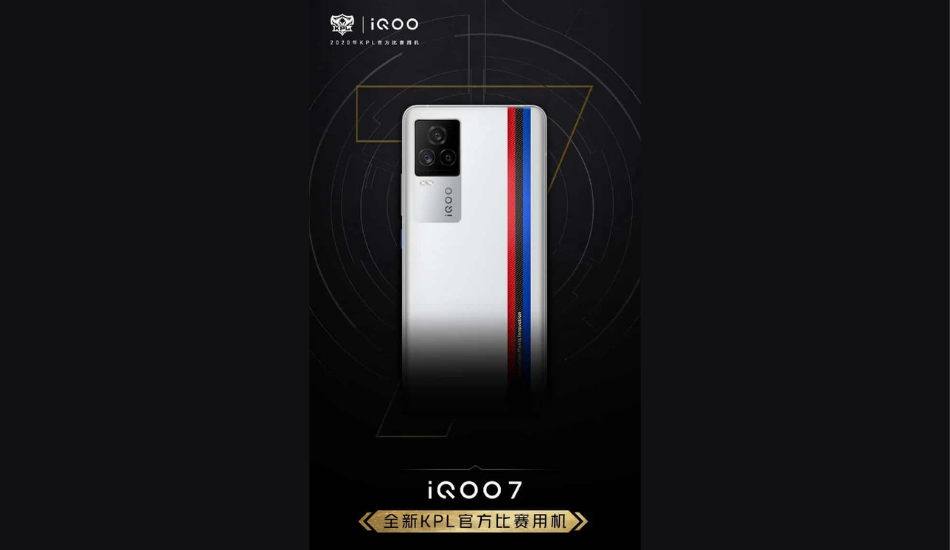 KPL is an eSports event that takes place in China annually. The poster of the device reveals that it will come with a triple camera setup, below which will be the Iqoo branding.

The design revealed has a triple stripe design on the back with red, blue and black colours that suggests towards a BMW Edition of the device is also coming. It should come equipped with top notch flagship level specifications.

The device is expected to arrive with the latest Snapdragon 888 as the iQoo 5 was powered by the Snapdragon 865. Some earlier leaks spotted on 3C revealed that the device might come with a 120W charging solution.

The triple camera on the back should come with a 50MP primary sensor and a 16MP front facing camera. The iQoo 7 is expected to run on Android 11 and apart from that, there are no such leaks that could point towards more specifications.