iQOO 10 Pro specifications are now in the wild. 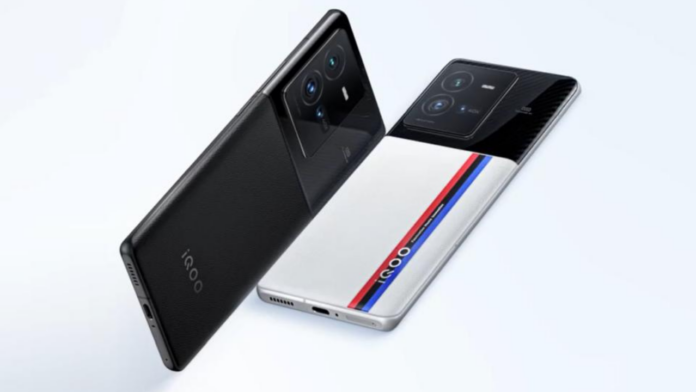 iQOO 10 series is all set to make its China debut on July 19 and the Pro model is the more significant device out of the two. The detailed specifications for the iQOO 10 Pro have now been leaked which suggest it will have a triple rear camera setup, Snapdragon 8+ Gen 1 under the hood and more.

The specifications leak comes from tipster Yogesh Brar as per whom the iQOO 10 Pro will have a 6.78-inch 2K resolution E5 AMOLED display. It will be an LTPO panel with support for up to 120Hz of refresh rate. It is also expected to have an in-display ultrasonic fingerprint sensor. Furthermore, the device will be powered by the Snapdragon 8+ Gen 1 under the hood.

The processor will be paired with 8GB and 12GB RAM options with 128GB and 256GB storage variants. There will be a triple camera system at the rear, including a 50MP Samsung GN5 primary sensor, 50MP ultra-wide sensor and a 16MP telephoto sensor with support for up to 40x digital zoom. The device will also have the Vivo V1+ imaging chip. At the front, you’ll get a 16MP sensor.

The device is said to be backed by a 4,700mAh battery with 200W wired charging and 50W wireless charging support. It will run on Android 12-based FunTouch OS or Origin OS based on the regions it will be launched in. 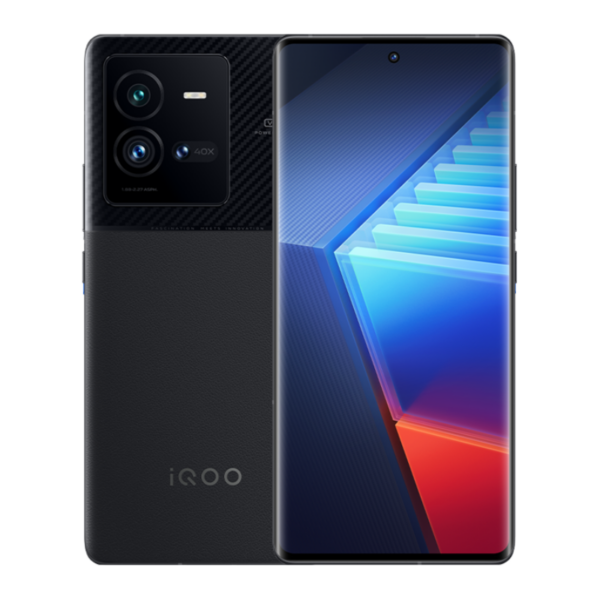