The Flipboard application provides news and web feeds in the form of easy to read web magazine like interface.

Flipboard, the popular social magazine application which is currently available for iOS based device, will soon be available for Android smartphones and tablets. Samsung Galaxy SIII, which was announced yesterday, marked its debut on Android. But currently, the Flipboard app is not available for any other Android device. 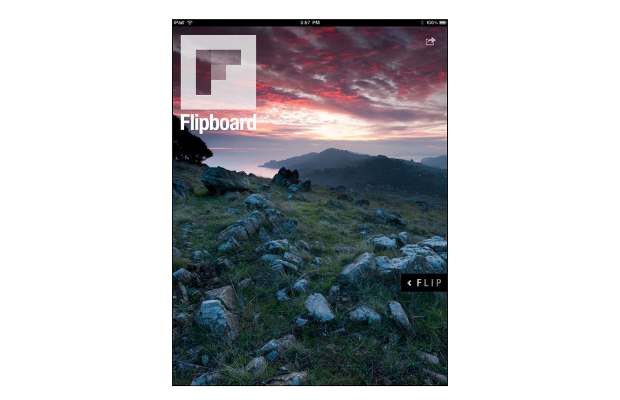 Flipboard currently is available for the Apple iPhone, iPad and iPod Touch. This popular news and social media consumption app was previously meant for Apple iPad tablets only but due to its growing popularity it was later on ported for devices with smaller displays as well. 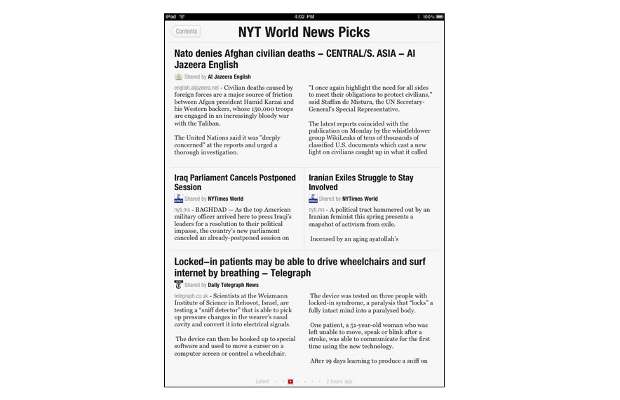 The Flipboard application provides news and web feeds in the form of easy to read web magazine like interface. Along with that not just text but pictures are also presented in a better way making readability better for the users. Flipboard can take feeds for local or web based RSS reader feeds as well as other news sources and presents it in a web magazine format. 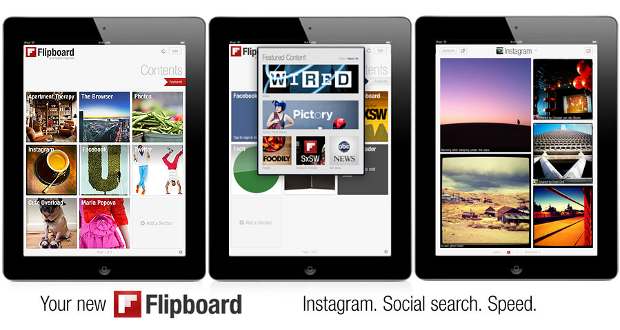 With the launch of Galaxy SIII, Flipboard is looking for a partnership with Samsung to make it available for other Samsung devices like the Galaxy Note and the older Galaxy SII.

So Samsung smartphone owners can expect the Flipboard application to arrive soon but other Android device owners will have to wait for some more time.