Instagram is working on a new Favourites feature that will allow people to prioritise certain friends and other followings in their feed for the posts. 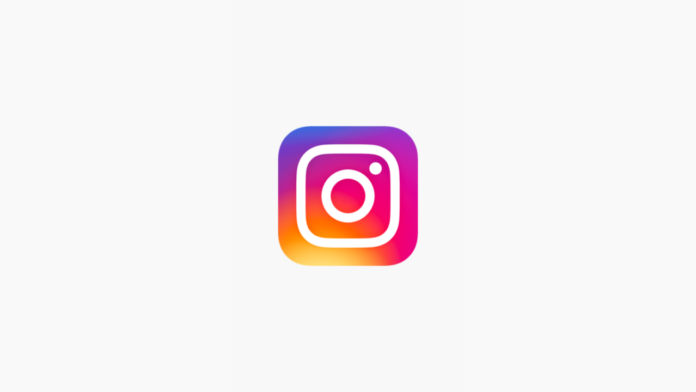 Instagram is said to be working on a new feature that will allow its users to categorize and then prioritise their most important friends so their posts appear first in the user’s news feed. The new Instagram feature should be called ‘Favourites’.

As per ‘The Verge‘, the Favorites lets you categorize your most important Instagram accounts (friends and creators). After the preferred accounts have been prioritised, their posts will appear “higher” in your feed.

Currently, if you want to look at a post made by your favourite people, you will have to scroll endlessly until you land on that post. Alessandro Paluzzi, a mobile developer-first posted about the feature on Twitter.

The ‘Favourites’ feature was also being tested back in the year 2017 but back then, it had a different functionality. Instagram would allow users to set the visibility of each of their posts to certain people only using this feature back in 2017. The current implementation will allow you to have greater control over your Instagram feed.

It is not clear whether the feature will arrive or not or when it will arrive. As per the screenshot shared by Paluzzi, the option of ‘Favourites’ will appear under the Close Friends feature on Instagram. Meanwhile, Instagram recently announced that it will now mandate age verification for everyone by asking them for their birthdays.

By using this feature, Instagram aims to know how old a person is. It will then block unsuitable content from being shown to users who are under 18 years of age. Moreover, the app will keep showing the prompt to enter the birth date at the top of the user’s feed to enter their birth date. After a certain point, if the user fails to enter the details, the app will stop working for them.

You can now make, sell NFTs on Instagram, send gifts to…