Infinix is gearing up to launch the Zero 5G smartphone in India. The device could be priced below Rs 20,000 in India. 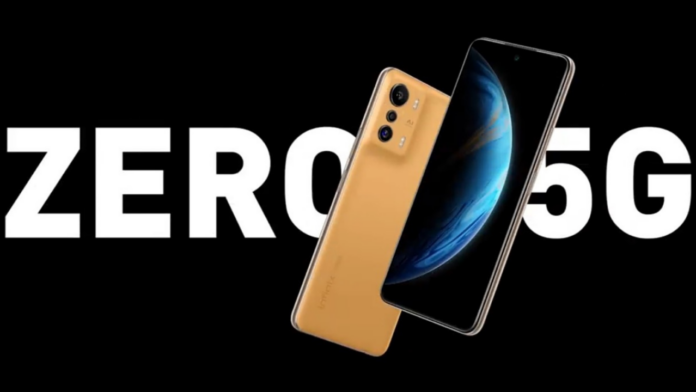 Infinix is gearing up for a new smartphone launch in India that is supposed to take place soon. Further, it is called the Infinix Zero 5G and will be the first smartphone from Infinix in India that will be 5G ready. The leaks have already given us a first look at the device along with its specifications.

The teaser comes from Infinix India’s Twitter handle which reads, “Look closely. Everything is encompassed in Zero. The beginning, the middle, the end”. Further, the teaser image doesn’t reveal the smartphone itself but the moniker for it, which is Zero 5G.

Tipster Abhishek Yadav on Twitter shared a render of the smartphone a couple of days back. As per those, it will be sporting a punch-hole display on the front. The power button will be available on the right edge of the device that will also double as a fingerprint scanner. Moreover, the rear camera setup of the phone seems to comprise of three cameras and two sets of LED flash units. Further, it could come in black and orange colour options.

As per the tipster Abhishek Yadav, the phone will be launched in the Indian market on 8th February.

As for the specifications, the Infinix Zero 5G will be seen flaunting a 6.67-inch OLED display that offers a Full-HD+ resolution and a 120Hz refresh rate. Furthermore, it should be powered by the MediaTek Dimensity 900 SoC along with up to 8GB of RAM and 128GB of storage.

The rear camera setup of the device may consist of a 48-megapixel main camera, an ultrawide lens, and a telephoto snapper. Lastly, it may feature a front camera of 16-megapixel for selfies and video calls. Apart from this, we can expect the device to launch sometime next month. It could be priced below Rs 20,000 in India.