Infinix Smart 2, Tecno Camon I and Itel A44 Power was the most-searched smartphones in 2018: TMI Report 2018 for Transsion Holding 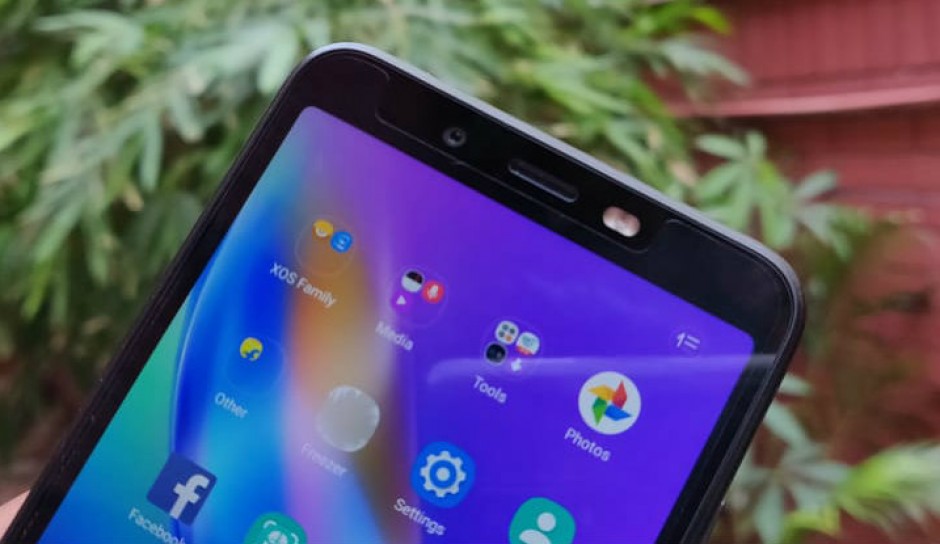 Transsion Holding which operates in India with three sub brands iTel, Tecno and Infinix has a decent year in Indiathe company that three brands including Infinix, Tecno and Itel, had a quite happening year in 2018. The company has introduced a slew of products under different brands, which surely increased some competition.

Coming to the lows, Transsion Holding launched way too many handsets in India, which falls under same price bands. Many complained that the smartphones launched under different sub-brands were almost similar in terms of design, specs and price.

To know more about TMI Report Card 2018 for Transsion Holding, watch this video: