Infinix S5 Lite Vs Redmi 8: Which is better?

Let’s stack Infinix S5 Lite and Redmi 8 against each other to choose the best as your daily driver.

Infinix S5 Lite comes with a punch-hole design. The phone features a triple rear camera setup and a plastic back panel, which gives it a premium look.

On the other hand, Redmi 8 comes with a dual rear camera with glossy back and this makes the phone prone to fingerprints. In terms of design, both of them are beautifully-designed smartphones. Both the smartphones feature a rear-mounted fingerprint sensor. They also come with face unlock as well. 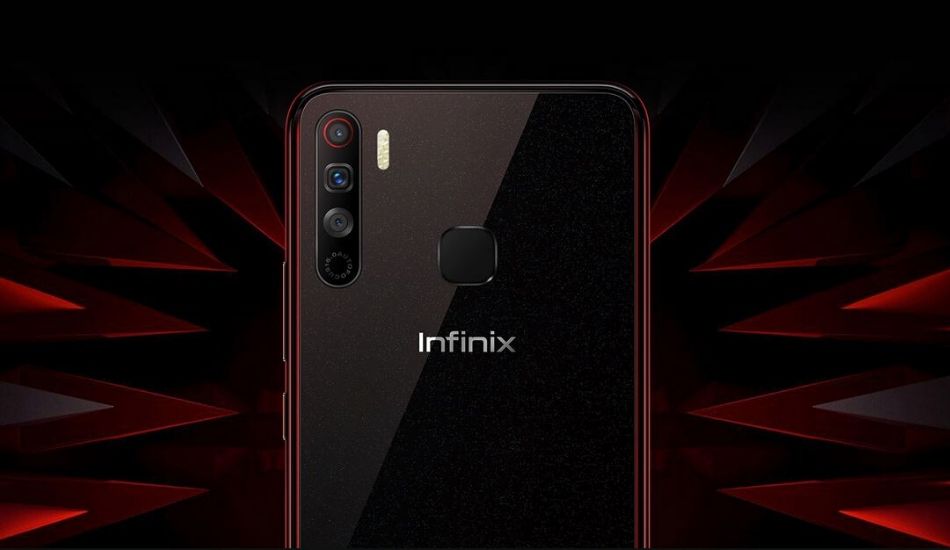 
Infinix S5 Lite features a 6.6-inch HD+ Infinity-O display with a screen resolution of 1600 x 720 pixels, 20:9 aspect ratio and 90.5 per cent screen-to-body ratio. Redmi 8 features a 6.22-inch HD+ 2.5D curved glass dot-notch display with a resolution of 1520 x 720 pixels. Both the smartphones come with HD+ display but Infinix S5 Lite comes with a bigger screen size than Redmi 8. Also, the Infinix S5 Lite features punch-hole display housing the front camera instead of a regular waterdrop style notch. So people who like a big display phone with punch-hole display can opt for Infinix phone while small display lovers with a standard notch can buy the Redmi 8 smartphone.

Infinix S5 Lite is powered by an octa-core MediaTek Helio P22 chipset along with IMG GE8320 650MHz GPU. It has a 4GB of RAM and up to 64GB of internal storage which can be further expanded up to 128GB via microSD card slot. 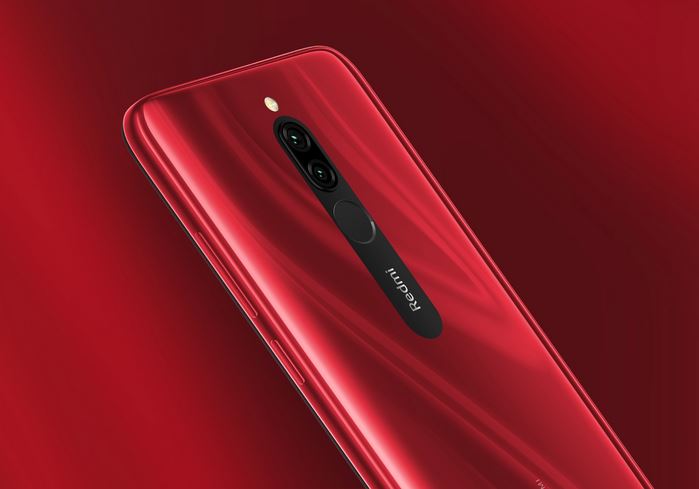 Redmi 8 is powered by 2GHz Octa-Core Snapdragon 439 chipset Adreno 505 GPU coupled with 3GB/4GB RAM and 32/64GB storage. The phone also comes with an option to expand the storage of up to 512GB with a microSD card.

Additionally, the Redmi 8 also offers an option to purchase a model with a lower RAM and storage as well.

Infinix S5 Lite runs on Android 9.0 Pie with company's own XOS 5.5 on top of it. On the other hand, the Redmi 8 runs MIUI 11 based on Android 9 Pie operating system out-of-the-box. Since both the phones run on Android 9.0 Pie topped over by their respective skins, there is nothing to compare. The choice of the user interface is a personal choice. 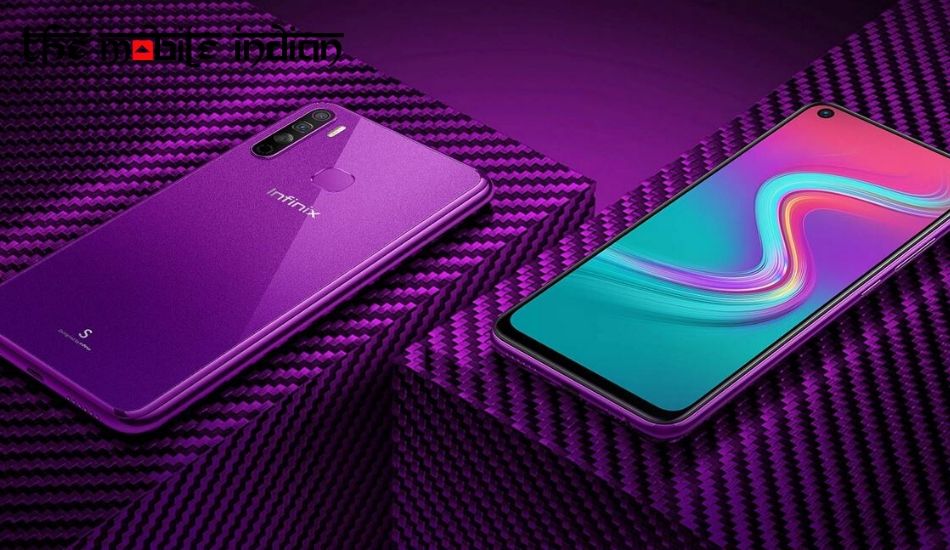 Going by the camera specs, Infinix S5 Lite seems to be a better option as one is getting triple cameras at the same price as compared to dual cameras in Redmi 8. We have done the camera review of the Infinix S5 Lite and found that the camera shots came out to be pretty good with good colour reproduction in good lighting but in low light it was found wanting. We have not done the review of Redmi 8, so can't say much about it.

For the front, the Infinix S5 Lite is loaded with a 16-megapixel sensor, while the Redmi 8 features an 8-megapixel AI selfie camera.

While buying a smartphone, battery life is one of the most sort after features. A 4000mAh battery backs the Infinix S5 Lite and Redmi 8 has a higher 5000mAh battery with 18W fast charging support. Redmi 8 no doubts excel Infinix S5 Lite in battery department owing to its massive battery capacity. 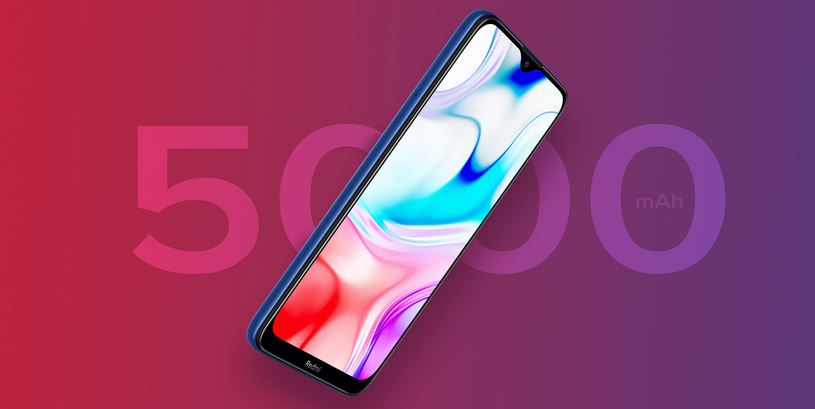 Meanwhile, in terms of connectivity, both these devices come with 4G LTE, Wi-Fi 802.11, Bluetooth, GPS with A-GPS and 3.5mm audio jack. The Redmi 8 includes USB Type C port while the Infinix S5 Lite comes with a standard micro USB port. Apart from this, there is nothing much to compare in the connectivity part.

The Redmi 8 is certainly a good-looking phone, and the phone has a massive battery, dual cameras, HD+ display and more. Infinix S5 Lite, on the other hand, is offering better all-around performance and an attractive package for the same price mark. Both are recent offering in the sub-Rs 10,000 segments and are different in terms of design but in some areas, they look quite the same. Loyal Xiaomi lovers will opt for Redmi 8, but Infinix S5 Lite is not a bad option either. However, a lot depends on your personal choice and the usage you want to extract from the device.

Of course, Infinix S5 is better with its smart specs such as Helio P22 processor and triple camera.