The iBerry Nuclea X is all set to be launched on coming May 5 and will be available via eBay (ebay.in) only.

In a master stroke, iBerry has announced its first octa core phone, called Nuclea X, for Rs 12,990. This means, the iBerry Nuclea X is now the officially the cheapest octa core phone, much cheaper than the Micromax Canvas Knight and the Intex Aqua Octa. The Gionee Elife E7 Mini and WickedLeak Wammy Passion X are the other two octa core phones. Even Karbonn’s upcoming Titanium Octa is priced at Rs 14,490.

The iBerry Nuclea X is all set to be launched on coming May 5 and will be available via eBay (ebay.in) only. The handset comes with the 1.7GHz Octa Core MT6592 processor, Mali 450 GPU, 8 GB internal storage, and 64 GB expandable storage slot. 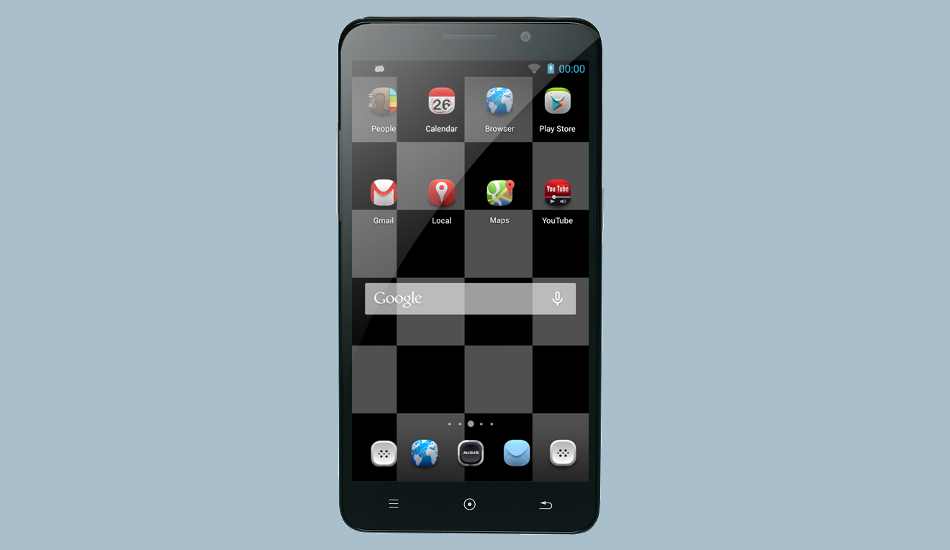 The iBerry Nuclea X has a 5 inch display with HD resolution. This dual SIM smartphone comes with a 13 megapixel rear camera and an 8 megapixel front camera. It has a decent 2800 mAh Li-Ion battery.